Germany...Sharp Criticism On Police, Missing African Woman Found Dead: Was It Maybe Due To Delayed Action? 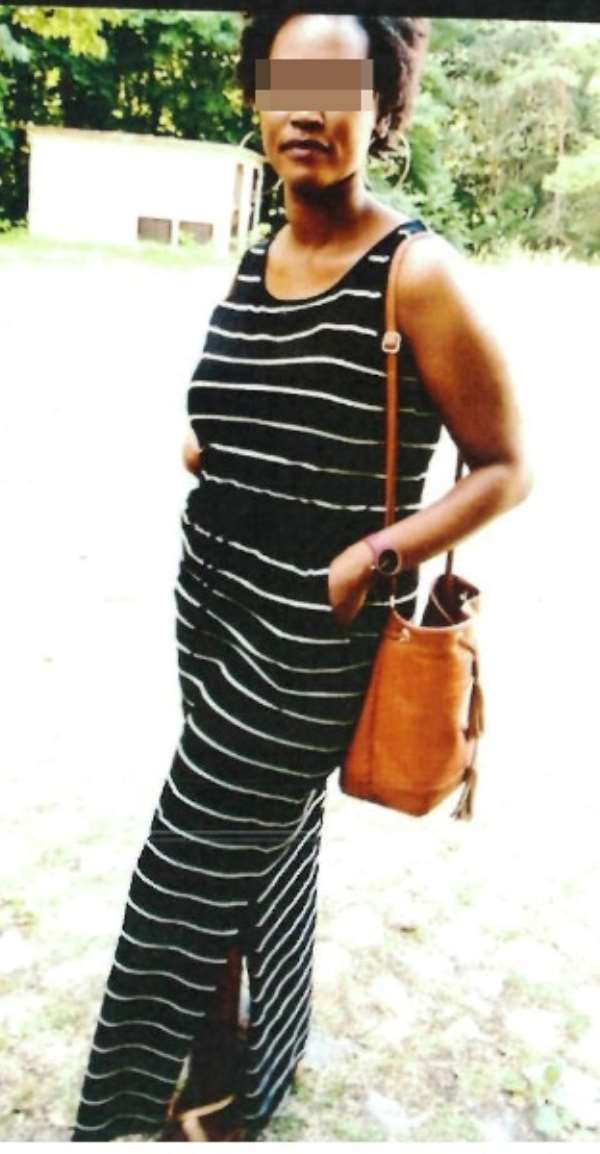 At the beginning of April 2019, a mother disappears in Brandenburg-Germany, her children were left behind. Months later, the police started a search and found the dead woman in the forest.

In Brandenburg's forest Hohenleipisch, the police found the human remains of the missing woman. It is the corpse of the 32-year-old African mother from Kenya who had been missing since the beginning of April. Since the police started the search very late, they are now accused of not acting punctually on the case.

The deceased woman lived with her two children at the age of one and a half and four years in a central asylum seekers home in southern Brandenburg, her stay status in Germany was only tolerated. She met the father of the children in Germany, who is a Cameroon national, with a German residence permit and lives in Berlin. Apparently the parents had a long-distance relationship. However, the woman didn't like the idea of living with the kids alone in Brandenburg while the father is living in Berlin.

On 7 April 2019, the Police made a statement, the Kenyan woman disappeared without a trace. The association "Victim Perspective" who went to her house described the situation to the German Newspaper "Tagesspiegel" as very sad and worrying because the woman is considered very caring, it is difficult to imagine that she leaved her children behind. Her bank card, was in her the room.

The father of the children had reported the disappearance after three days to the local police, but there he was rejected, writes the Newspaper "Tagesspiegel" with reference to the representation of a victim adviser. A press spokeswoman for the South Police Department told “t-online.de“ Press, they could not comment on the case she had referred to the public prosecutor's office in Cottbus, where nobody was reachable late Friday afternoon.

The police asked witnesses had no idea about the whereabouts of the woman A first press release on the case was issued by the South Police Department on April 25, two and a half weeks after the woman's disappearance. Her where about was still unknown despite extensive investigations..

Five days later, the association "Victim Perspective" reported again to the local police, they said her four-year-old son had told an assistant that on the day of his mother's disappearance, he saw her beaten by another resident. A police officer further interrogated the child but without any effective consequences. The case continued to run as a missing person because there was no evidence of a crime, it said.

On June 11, the search for the woman took off According to another press release, the police were investigating extensively but nothing happened for another ten days. According to the report on May 10, the "Victim Perspective" filed a criminal complaint in the name of the father on suspicion of a homicidal offense. On June 11, more than two months after the disappearance, the police finally start looking for the woman.

A police monopoly ransacked a forest and the area surrounding the asylum shelter and finally discovered "skeletal human remains" on June 20, the report says. A few days later, a DNA analysis confirms that it is the missing woman. Now the Criminal Police investigates the circumstances of death.

The police allegedly interrogated a suspect

The man who is said to have beaten the woman on the day of her disappearance according to information from the radio station "Radio One" is not in custody. A reporter reported that the man was interrogated by the police but released. In addition, the suspect had been transferred to another asylum shelter.

The Newspaper "Tagesspiegel" an adviser accuses the police for not taking the victim's case serious. One only has to imagine, in a case where a German woman had disappeared, her own child accuses the neighbor for beating his mother and the police "let it go".

In fact, many questions remain open in this case. It is unclear, above all, why the police started so late with the search and despite the evidence delayed to investigate it as crime case.