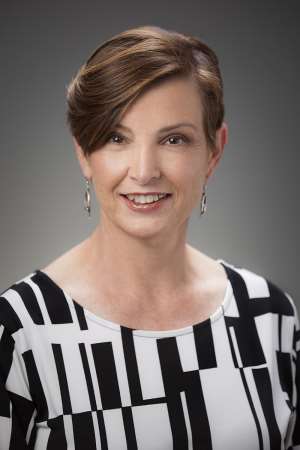 Family and friends, also referred to as loss survivors, experience complex feelings after the death of a loved one by suicide, such as confusion, disbelief, despair, sadness, fear, grief, shame, guilt, abandonment, and anger. The death is often shocking, painful and unexpected. And traumatic. Loss survivors need understanding, compassion, and support.

“The Suicide Memorial Wall was created on 15 April 2001 to help us remember some of the names of people from all over the world whose deaths were self-inflicted. We also hope to show visitors that suicide is a tragic end to lives that once had great potential. Most of all, however, we hope to plant seeds of compassion in the hearts of those who read the names: seeds that may develop into a commitment to understanding suicide and finding solutions.” The marquee on the website includes the names of 16982 people whose lives are acknowledged. Their names scroll on the screen 24 hours a day 7 days a week 52 weeks a year.” www.suicidememorialwall.com.

“Since my soulmate of 33 years, Steve, took his own life in March, 2015, I have observed that there are some common ties that bind suicide survivors. Yes, some of these ties are shared by anyone who grieves the loss of a loved one and I am by no means trivializing their pain. We all grieve differently and in different ways for different relationships. However, in the case of suicide survivors, I believe our grief is intensified due to the stigmas associated with suicide and society’s inability to comprehend how someone can take their own life.” This is a story featured on the National Alliance of Mental Health website at www.nami.org.

“Without a doubt, suicide survivors suffer in a variety of ways: one, because they need to mourn the loss of someone who has died; two, because they have experienced a sudden, typically unexpected traumatic death; and three, because they are often shunned by a society unwilling to enter into the pain of their grief.” www.survivorsofsuicide.com.

Resources
If you have lost a loved one to suicide, you are not alone. Loss survivors, please reach out for help from your local mental health center and/or to others whose family members have died by suicide.

In a number of countries established bereavement groups branched out and formed suicide bereavement groups (for those left behind). These include The Compassionate Friends, which was originally established in Coventry, England, and now operates extensively in Canada, Malta, New Zealand, the United Kingdom and the United States of America. Support groups are gaining recognition as a means of providing for the need of survivors, supported partially in some countries by government funds, but also by religious groups, donations and the participants themselves. www.who.int.

According to The World Health Organization, “There are more taboos attached to the discussion of suicide than to any other form of death. Those bereaved by suicide often find it very difficult to admit that the death of their loved one was by suicide, and people often feel uncomfortable talking about the suicide with them. Those bereaved by suicide therefore have less opportunity to talk about their grief than other bereaved people. A support group can assist greatly, as a lack of communication can delay the healing process.”