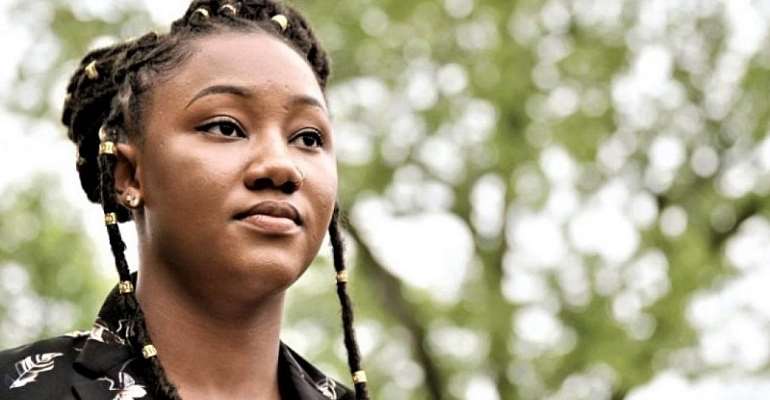 A Gambian former beauty queen, Toufah Jallow, has flown home from Canada to testify before a human rights commission over allegations she was raped by the former president Yahya Jammeh while he was in office.

Jallow is to present her allegations before the Truth, Reconciliation and Reparations Commission (TRRC), which was set up by President Adama Barrow to investigate human rights abuses committed during Jammeh's 22 years in power.

The accusations are backed by Human Rights Watch and Trial International, which are helping 23-year-old Jallow in her campaign to raise awareness about the scale of sexual violence during under Jammeh.

Jallow alleges she was raped by Jammeh in 2014, when she was 18, after she turned down his marriage request, having been lured to the presidential residence by an aide.

From beauty queen to activist
“I was betrayed by the highest office of the land and no one could really do anything about it,” Jallow told RFI in an exclusive interview from her parents' home in Banjul.

“Of course I was scared, that's why I spent nearly a week locked up at home and then fled the country. But that's not the story I want him to hear,” Jallow says defiantly.

“I want him to hear that I'm no longer scared and I'm back to face him. I hope he'll have the guts to face me as well."

Jallow shared her anguish and deep sense of humiliation after the alleged rape, and told how it had made her determined to become a leading voice for the campaign against sexual violence targeting women.

“I will make the space and time to be available to the TRRC so Yahya Jammeh can be brought to justice, not just for my case, but also for all the cases of sexual assault that took place in this country during his time.”

“Jammeh was running different kinds of schemes to lure women to his residence," according to Saikou Jammeh, an independent journalist based in Banjul.

These reportedly included a beauty pageant and a scholarship programme he started during his early rule, where he picked potential mistresses to become part of his protocol team.

Reluctant witnesses
Saikou told RFI it was hard for other women, who also allege sexual abuse by Jammeh and his associates, to take their cases to the TRRC.

“Some of them have moved on with their lives, some of them are married and with kids,” he explains.

”Those who don't have husbands would rather not make their experiences with Jammeh public, for fear of jeopardising their 'marriageability',” Saikou Jammeh says.

The journalist says the former president's Alliance for Patriotic Reorientation and Construction party has systematically denied allegations made to the commission, calling them a “stream of unfounded allegations and a smear campaign against the president”.

Justice delayed but not denied
While 54-year-old Yahya Jammeh enjoys "royal" political asylum in Equatorial Guinea, former officials testifying in cases of extrajudicial killings, torture and arbitrary detention continue to name him as the big boss on whose orders they acted.

President Barrow has indicated that he will wait for the TRRC's final report before considering whether to push for Jammeh's extradition.