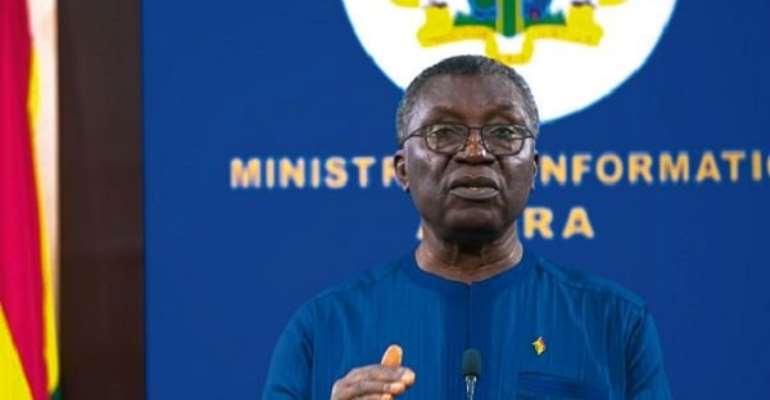 Prof. Frimpong-Boateng said in the face of increasing challenges in containing the plastic menace in the country, caution must be exercised, since a wholesale ban was not feasible, explaining that banning something and not being able to enforce the policy could defeat its purpose.

“I do not think it will be prudent for Ghana, at this particular time, to ban plastics such as sachet water bags. What we are interested in is proper disposal of plastic through recycling. When we are able to do that, it will help us create jobs in a clean environment,” he added.

According to him, many private companies in the country were already into the recycling of plastics into paper materials, diesel and petrol.

The minister said his outfit would put up an experimental house, a waste recovery facility, in Kumasi for the recycling of plastics. 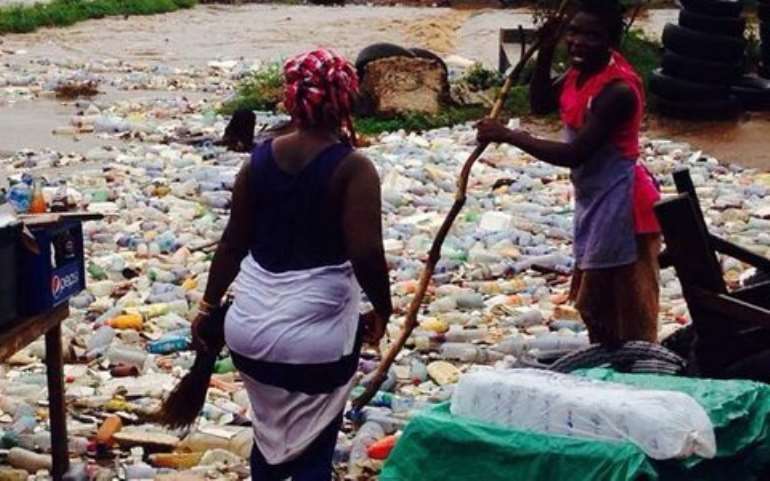 That, he said, was a clear indication that President Nana Addo Dankwa Akufo-Addo was committed to putting science and research at the centre of the country’s development policies.

“We think that if the money is available to research institutions and universities, both private and public, we can do a lot,” he added.

In a bid to exploit space technology to the country’s advantage, he said, the government had developed a national space policy which would focus on the utilisation of space technology for national development.

Prof. Frimpong-Boateng said the ministry, in collaboration with the Ministry of Communications, would also install a ground station that would allow Ghana to do earth observation and a weather station to monitor earthquakes.