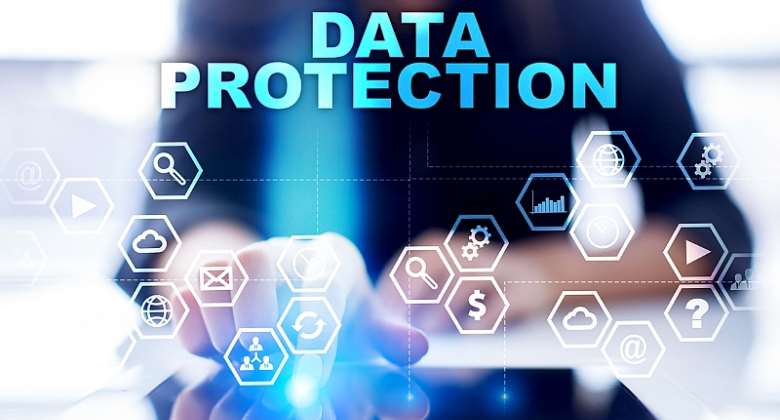 Ms Teki Akuetteh Falconer, a former Executive Director of Ghana’s Data Protection Commission, has filed a law suit at High Court seeking orders of the court for restatement after her removal in 2017.

The suit has the Attorney General, the Ministry of Communications and the Data Protection Commission as defendants.

Ms Teki suit followed the Supreme Court declared that Chief Executives of public corporations were part of the Public Services of Ghana and cannot be removed arbitrarily by an incoming administration as has often pertained in the country whenever government changes hands.

The apex court grounded its decision with the fact that appointments of CEOs as public service officers were governed by Article 195 of the 1992 Constitution and cannot simply be removed based on political whims after a new government takes over the administration of the country.

Armed with the recent Supreme Court ruling, Ms Teki in her statement of claim said her removal from office in July 2017 was against the 1992 Constitution, the Data Protection Act 2012 and the Labour act 2003 (Act 651).

She contended that, her appointment was done in conformity with the laws and laid down due processes to assume office as the Chief Executive of the Data Protection Commission and thus her removal by the current government in 2017 was unconstitutional.

Among of several reliefs in her suit for her removal, including: a declaration that the letter issued by the Minister of Communication purporting to terminate her appointment as Executive Director of the Data Protection Commission was in violation of the Constitution of Ghana.

She want a declaration by the court that the appointment of someone to replace her was unlawful and has caused financial loss to the state.

In addition, Ms Teki wants the government to pay her all entitlements, benefits and compensation with interests on such amounts due her under the terms of contracts.

She is further seeking orders for General and exemplary damages for unlawful interferences with her contract of service and a surcharge on individuals involved in her removal.

Ms Teki suit is one of many similar suits likely to flood the court following the Supreme Court landmark ruling.