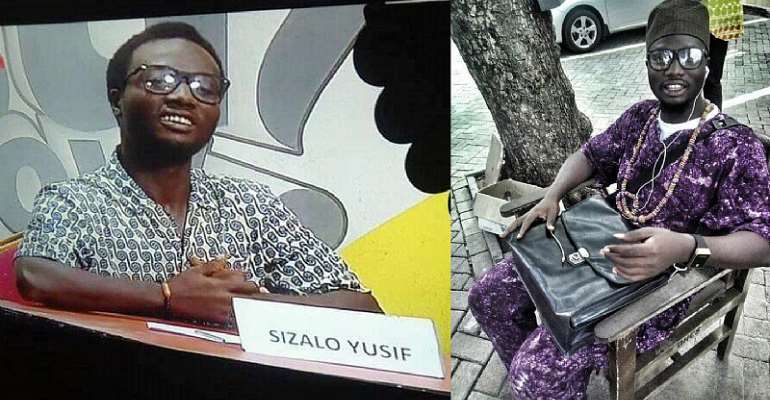 In the wake of the ongoing exposé of the torture and ill-treatments that go on at Echoing Hills, a facility that takes care of over 80 inmates of all spheres of life, a Social Welfare worker who is supposed to be concerned about the welfare of the children in the home, has angrily burst out against the uncover journalist, Anas Aremeyaw Anas, for exposing the horrid rot.

Yesterday, four hours after Adomonline.com posted the story, headlined: Torture Home 2: When sodomy, sexual exploitation takeover Rev. Lamina’s Orphanage on its news portal, Sizalo Yusif, who is identified by the name Sizalo DePhilosopher on social media reacted saying “The foolishness of Anas Aremeyaw Anas. How can you just go there in a day to destroy the good image of the home. Does he know what the caretakers go through everyday to instil positive attitude to these vulnerable children (sic).”

Echoing Hills Village is a facility that takes care of over 80 inmates of all spheres of life, particularly the homeless, victims of child abuse, orphans and neglected children including children with disabilities and special children. It is located at Madina-Ogbojo in the La Nkwantanang-Madina Municipality, Accra, and was established some 25 years ago.