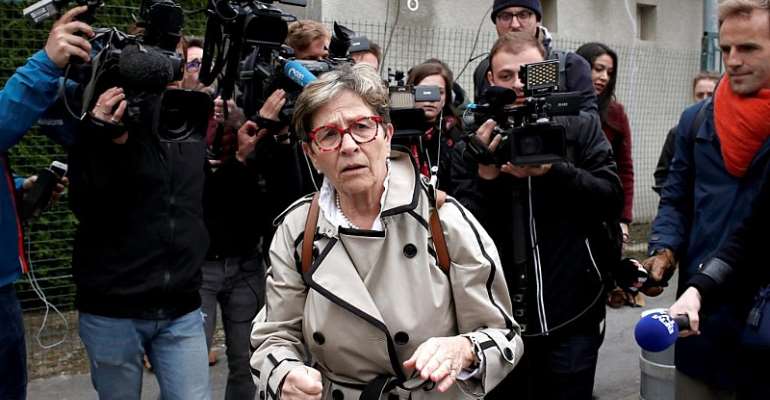 Viviane Lambert has appealed to the United Nations for help in stopping the "murder" of her son, Vincent, after a court ruled his life-support could be turned off. Lambert has campaigned for years to keep her son alive despite him being in a vegetative state for more than 10 years.

Last Friday, the Cour de Cassation, France's highest appeals court, ruled that Vincent Lambert's life support  could be turned off 'from now on'.

The 42-year-old patient was involved in a traffic accident in 2008, leaving him severely brain damaged and living artificially through the use of a life-support machine which has left his family deeply divided.

“Vincent is not at the end of his life, he is not a vegetable,” his mother said at an event on the sidelines of the UN Human Rights Council in Geneva.

Vincent's parents are devout Catholics and have been fighting a legal battle to keep their son alive for the past six years.

Vincent's wife, six of his siblings and his nephew had hoped that Friday's announcement by court would put an end of the legal battle once and for all. They have repeatedly called for his life support to be withdrawn.

Friday's decision effectively reverses the ruling of another Paris appeals court in May that maintained Vincent should remain on life support.

The right to die
The case has reignited the debate in France over its right to die laws, which currently allows for 'passive' euthanasia for severely ill or injured patients with no chance of recovery.

In May, the French government dismissed a request from a UN committee on disabled rights to keep Lambert alive whilst conducting its own investigation, rejecting the plea as 'non-binding'.

This decision has been criticized by Jean Pailot, one of the parent's lawyers, who told today's event at the UN: “This is absolutely scandalous and clearly justifies our presence here today.”