Eye on France: Did French riot police boil over at Paris Green protest? 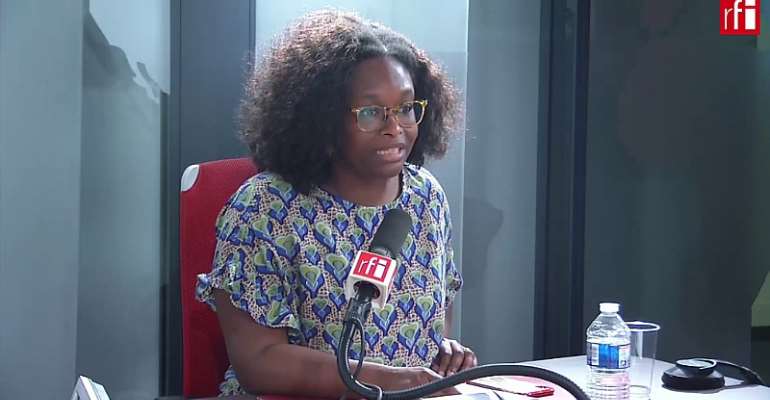 Late last week, a group of environmental militants sat down in the road and blocked a bridge in central Paris. The police arrived and asked them to get up and go home. They refused. Then things got complicated.

Depending on whose version of events you choose to believe, either the police (already very hot in riot gear with the temperature hovering around the 38° mark) cracked in the face of a general refusal to obey, and under a barrage of insults, made liberal use of tear gas and a certain amount of dragging of bodies around.

Or the forces of order went calmly about their business of re-establishing an important axis to relieve traffic congestion in central Paris.

What is clear is that, less than one hour after the arrival of the police, the bridge was cleared.

Two protestors were arrested.
Some of the protestors claim that they were sprayed with gas canisters held barely 20 cms from their faces.

The images of the police action have been widely circulated on social media and have, in the way of these things, upset militants, journalists and some politicians.

The interior minister has asked for a report on the “modalities” of the police operation.

The demonstrators say they were non-violent, and even offered slices of cake to the few police officers on duty at the start of the protest. The authorities say these were members of the Extinction Rebellion group, founded in London in 2018, and known for their pacific but very annoying techniques. Civil disobedience to save the planet is the basic idea.

The police consider them to be extremely radical, despite the cake.

The police have made it clear that the protest was unofficial and completely without authorisation.

The French ecology minister deplored the scenes of violence, saying that he could hardly support people who refused police orders and who, anyway, had no concrete proposals for the reduction of greenhouse gas emissions. Lowering tear-gas emissions in central Paris would be a start?

The law is very clear. The police are entitled to use force under two constraints: there must be an absolute necessity for their action, and they must respond in a way that is proportional to the threat posed.

A number of prominent public figures have expressed their shock, suggesting that after weeks of clashes between Yellow Vest activists and police, it's a shame to see a non-violent environmental protest repressed with such brutality.

The internal police investigation will attempt to establish if individual officers acted independently, or whether they were under the orders of the central control room in using what Le Monde describes as "radical methods".

We're obviously going to hear more about this.