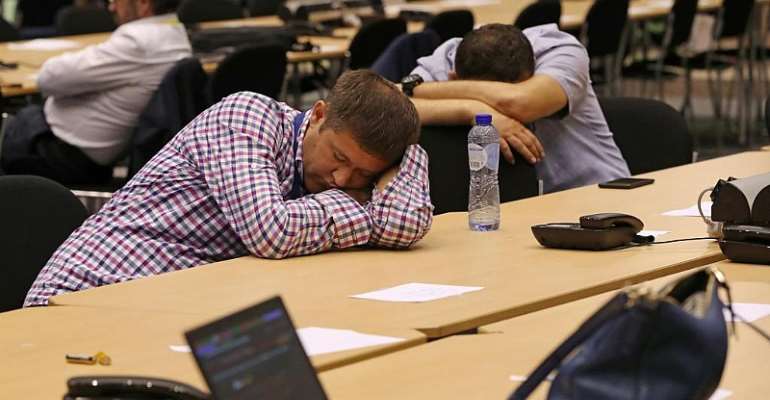 European Union leaders held talks through the night in an attempt to find a consensus on who shall replace Jean-Claude Juncker as the head of the European Commission. Sunday's was their second official meeting. Disccussions resumed on Monday morning at 3 AM.

Italy's Prime minister, Guiseppe Conte told reporters on Monday that there was no agreement "at the moment" among the EU leaders.

Sunday's dinner was delayed by three hours because of consultations among Heads of states and was later suspended after one hour for more further discussions. The 28 EU members states are divided over the proposal of Dutch socialist Frans Timmermans  to head the European Commission, the EU's executive arm.

Moreover, France believes that Germany holds a sufficient amount of key positions within the EU, such as the European Investment Bank, the European Stability Mechanism and the European Court of Auditors.

After negotiations started early Sunday, summit host and EU Council President Donald Tusk had more than 30 bilateral meetings in his attempt to find a breakthrough. He suggested other names, including that of Brexit negotiator Michel Barnier

The task was never going to be easy. The appointments must take into account political affiliation, geography   balancing east and west, north and south   population size and gender. The leaders of EU institutions are supposed to impartially represent the interests of all member nations globally and in Brussels.

EU leaders want to fill the positions soon because the European Parliament is set to pick a new president next Wednesday.

Under EU rules, member countries choose who will run the Commission, replacing Juncker. The parliament must endorse that choice. But the assembly has insisted that only the lead candidates from parties that ran in last month's elections should be eligible for the post.