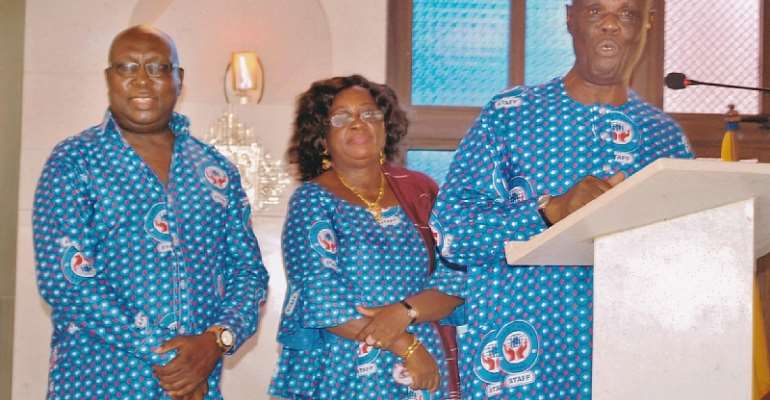 Sir Samuel Kofi Asubonteng, the Vice Board Chairman of the Prince of Peace (POP) Co-operative Credit Union at Kwashieman, Accra, has encouraged Catholics to intensify their culture of savings with Credit Unions to earn substantial interest and be able to access loans for their businesses.

Speaking to the Parishioners of the Prince of Peace Catholic Church at a Mass, preceding the 7th Annual General Meeting of the Union, he stressed that savings is about sacrifice and dedication on what you want to do.

He urged them to join Credit Unions in order to get loans to cater for their immediate needs and encouraged members to purchase shares to become full shareholders, saying that the aim of a Credit Union was to contribute regularly towards unforeseen circumstances.

Sir Asubonteng reminded the faithful of the advantages of enrolling on Credit Unions, saying that it helps cultivate the culture of savings in people and appealed for continued support and co-operation among the members in the running of credit unions in the years ahead.

The POP Credit Union was started in December 2009 and currently has about 300 members. Speaking at the AGM after the Mass, Mr. K. Berko-Mensah, the Board Chairman, said the Union had chalked many successes by progressing from grade C to grade B.

He assured the shareholders of the Board’s readiness to continue to reduce the human interference in its operation to the barest minimum. He appealed to all to join in the crusade to mobilise and motivate more people to become shareholders.

Mr. Berko-Mensah encouraged the members to regularly attend meetings and participate actively in the Union’s activities and entreated Parishioners who had taken loans to repay promptly to avoid collapsing the Union and denying others of loans.

He advised those who had taken loans not to divert them from the purpose for which they were taken to avoid huge indebtedness to the Union.

Mrs. Yaa Kumi Amponsah, the Greater Accra Regional Director of the Department of Co-operative Unions, who was the Guest Speaker at the AGM advised shareholders to avoid panic withdrawals since Credit Unions is a safe and credible place to make business and investment.

The Catholic Church has been at the forefront in helping the poor and needy in society through the introduction of the first Credit Union at Jirapa in September 1955 by Rev. Fr. John McNulty, an Irish Canadian Missionary.

In 1960, when Pope John XXIII appointed Most Rev. Peter Porekuu Dery as the Bishop of Wa, he encouraged the formation of Credit Unions in all the Parishes. Among them were Nandom, Kaleo, Ko, Daffiama, Wa, Lawra and Tumu.

The Bishop gathered courage at that time and met the then President, Dr. Francis Kwame Nkrumah to discuss issues relating to the Credit Unions Movement in Ghana.

Said the President “You are doing a good service to Ghana and I encourage you to continue and it is from here that Credit Unions began to develop throughout Ghana. Memberships were considered such an honour and privilege that almost everybody wanted to be a member.”

Following a meeting sponsored by CUMA International in Lesotho in January, 1968, the idea of a National Association in Ghana was conceived.

A follow-up conference was held in April in Tamale the same year giving birth to the Ghana National Union and Thrift Association, the forerunner of the Ghana Co-operative Credit Unions Association (CUA) Limited.

The duties of CUA limited are to promote, educate, organize and support the Credit Union Movement nationally and internationally.

It is affiliated to the African Confederation of Co-operative Savings and Credit Association ( ACCOSCA ) and the World Council of Credit Unions ( WOCCU ). 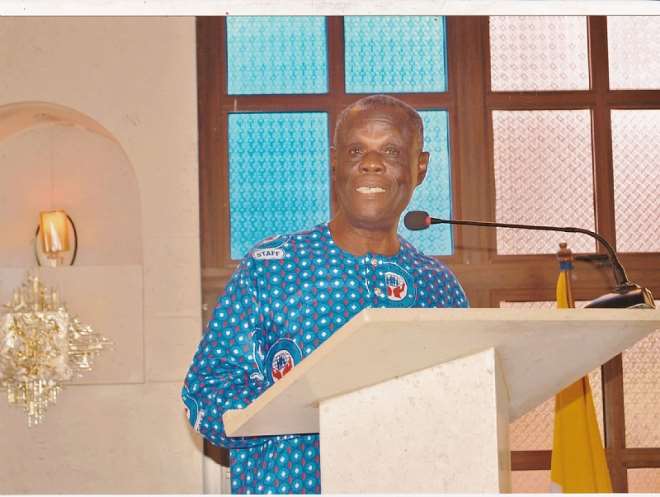 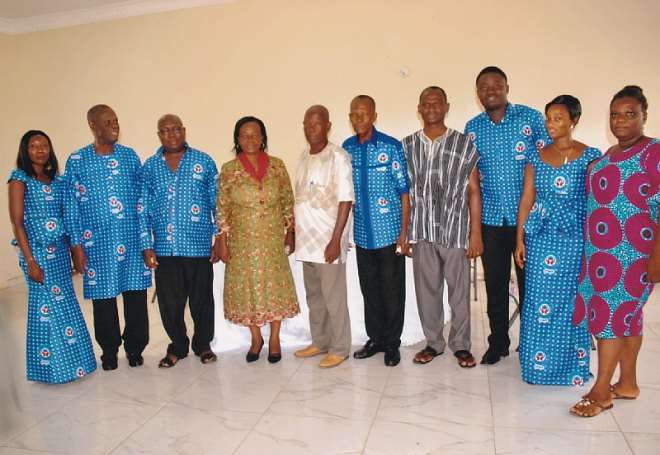