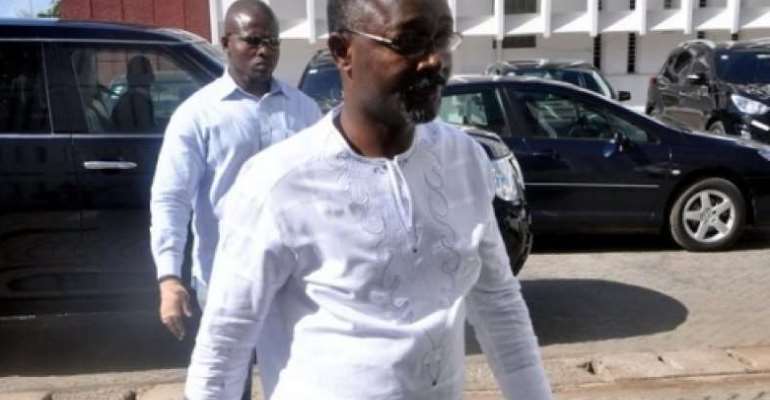 Sandwiched between the devil (prosecution) and the deep blue sea (not touching him), the NDC tenaciously adopted a rather lukewarm attitude towards the Alfred Agbesi Woyome case.

It was a simple matter of sending the embattled NDC financier to court but not showing any form of zeal in prosecuting him.

The feet-dragging attitude which the NDC employed when they sent the case to court after they realized that there was a groundswell of support from Ghanaians against the judgment debt paid to Woyome was puzzling, to say the least.

The Woyome scandal which tormented the NDC for years has reached a state where one could say that it is coming to a successful end.

The Supreme Court has ruled that his assets should be sold to defray the debt he owes the country.

This feat couldn’t have come without the resilience of the Attorney General, Gloria Akuffo and her able lieutenant, Godfred Kwame Dame.

The NPP made a big issue out of this matter and the passage of time has proven that the uproarious manner in which the party, then in opposition, treated the Woyome scandal was not out of place.

But for the Akufo-Addo administration and the New Patriotic Party, the Woyome case would have screeched to a jarring halt without any concrete outcome.

Incorruptible Akufo-Addo deserves commendations for not dismissing this landmark case. The Attorney General’s Department must also be hailed for this great success!