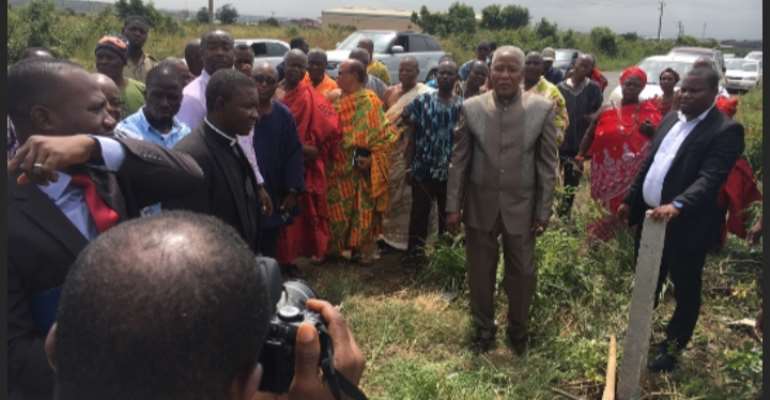 The Ningo-Prampram District Assembly (NiPDA) will, from July this year, start a Land and House Ownership Scheme under the Planned City Extension Project aimed at providing up to 500,000 affordable houses and serviced plots across the district and adjoining districts.

The project, which is under the auspices of the Ministry of Local Government, with support from the UN-Habitat, is estimated to cost US4.8 billion and be completed within the next 20 years.

According to the District Chief Executive, Jonathan Tei-Doku, the housing units to be provided, will range from apartments buildings, to semi-detached and fully detached homes, which will be sold on rent-to-own basis over the 20-year instalment period.

This, he said, is to make it convenient for lower to middle income earning Ghanaians, particular those who hail from Ningo-Prampram to easily own homes.

“As part of its objectives, the project has positioned itself to help address the acute shortage of descent affordable accommodation for the lower and middle income groups with adequate infrastructure and services,” the project document available to Adom News said.

In addition to the houses to be built by the private real estate developer partner of the Assembly, there would also be fully serviced plots, which would also be sold on same terms, but buyers would be required to build homes consistent with standards and specifications of the project.

The project’s main objective is to have a fully planned out City-District to prevent haphazard development and sprawling of slums as in other parts of Accra.

The project is expected to be done in phases after the completion of the development and design of the Master Plan and all engineering studies and designs, which includes integrated infrastructure masterplan, comprising Roads and Drainage Masterplan, and similar plans for power, water and telecommunications.

He said this offers an unprecedented opportunity to address rapid urbanization in Ghana, making efficient use of land while protecting environmentally sensitive areas and agricultural lands.

According to him, as part of the project, the Project Management Centre (PMC) has created land banks, where several land owners (families and individuals) have pledged their lands for participation in the project after several stakeholder meetings since 2014.

He said the Assembly has “no objection” and advice from the Ministry of Local Government and Rural Development and the Ministry of Finance respectively to proceed with its Land and House Ownership Scheme (LAHOSE) for the purposes of achieving the objectives of the project.

Litigation-free lands
The Project Manager assured prospective clients that lands so acquired under the scheme, are all litigation-free and have been carefully selected and duly negotiated based on the projects objectives, and covered by agreements.

“So far we have over 20,000 acres of land spread across the entire district and adjoining districts for this project and so we are confident we can provide between 300,000 to 500,000 houses and fully serviced plots, which would include two-bedroom and three-bedroom flats, two-bedroom and three-bedroom fully detached and semi-detached houses,” he said.

Private-led model
Danny Ohene Aidoo explains that the project will be private-sector-led, and the reason is to eliminate political risks and yet receive all the support from both the local and central government.

The developers are LAHOSE GH LTD and its partners, SRAM & MRAM, Top International

meetings as part of the preparatory activities,” the Project Manager said.

He is confident, that unlike previous similar projects, which were state-led which had several challenges, the private-sector-led model would guarantee success and would reduce the over two million national housing deficit by a considerable percentage.

“Serviced plots of land would also go for GHC14 a day, which comes about GHC409 a month for 20 years and the buyer becomes the owner. Other terms and conditions apply” he said.

Local content and jobs
The project document noted that about 70 per cent of the houses and other infrastructure are expected to be provided by local industry players and that is expected to create at least 50,000 jobs in total.

Danny Ohene Aidoo said interested persons can apply either via the project website, or on the project App on both Google Play Store and Apple Store or pick forms at various designated points like CAL Bank, GCB Bank, Republic Bank, Stanbic Bank and Ghana Post at a cost of Ghc 499.

“Applicants can also apply and payment made for registration by dialing the Short Code *789*987# and follow prompts,” he said.

According to him, applicants have a maximum of two months to commence payment of their monthly rentals, while the project managers also have an obligation to deliver properties within a maximum of 48 months. 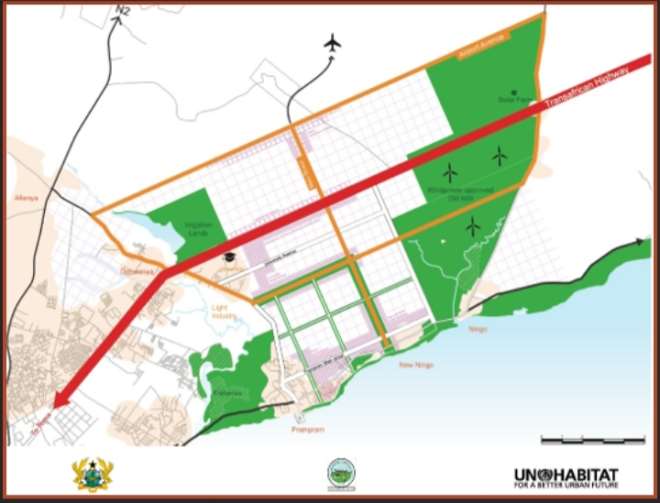 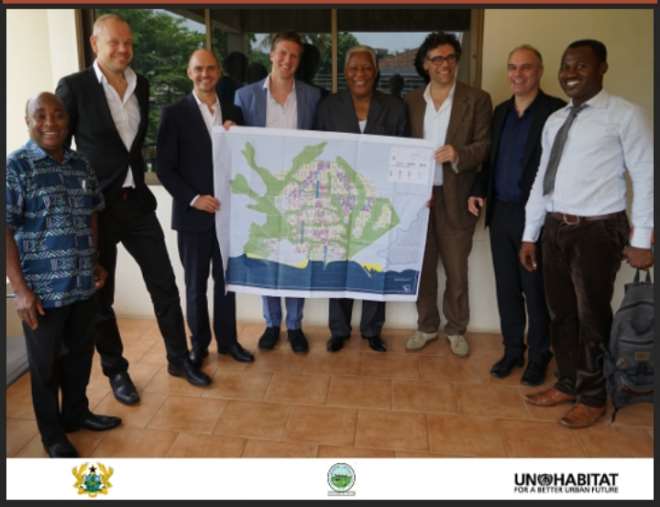