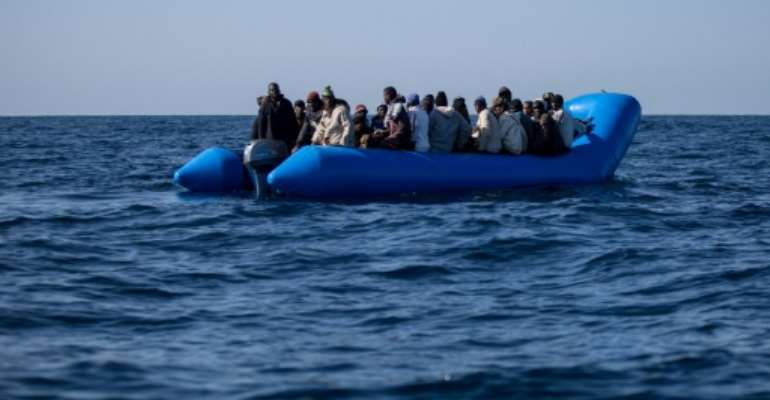 He said Monday's mission saw 117 migrants rescued off the coastal town of Zliten, some 140 kilometres east of Tripoli and a key departure point for sub-Saharan migrants launching desperate bids to reach Europe.

A further 45 were rescued on Tuesday off the port of Khoms while 97 and 132 were respectively rescued in two operations off the same town on Thursday, he said.

Most of the migrants, from sub-Saharan African countries and Asia, were placed in facilities in Khoms, Zliten and Soug el-Khamis.

Libya, wracked by chaos since the 2011 uprising against dictator Moamer Kadhafi, has become a major conduit for migrants seeking to reach Europe.

Oxfam France has said many are mistreated and "sold to armed groups or as slaves".

European countries have however adopted a tough line on migrants attempting to reach their shores.

Italian hardline Interior Minister Matteo Salvini has launched a crackdown against charities who seek to rescue migrants making the treacherous crossing from Libya.

The North African country remains prey to a multitude of militias vying for control of the oil-rich country.

The plight of migrants has worsened since strongman Khalifa Haftar launched an offensive against Tripoli -- the seat of an internationally recognised unity government -- in early April.

Since then, fighting has killed more than 700 and wounded 4,000, while nearly 100,000 have been displaced, according to UN agencies.

More than 12,000 people have died since 2014 trying to flee Libya to Europe via what the UN refugee agency calls the "world's deadliest sea crossing".