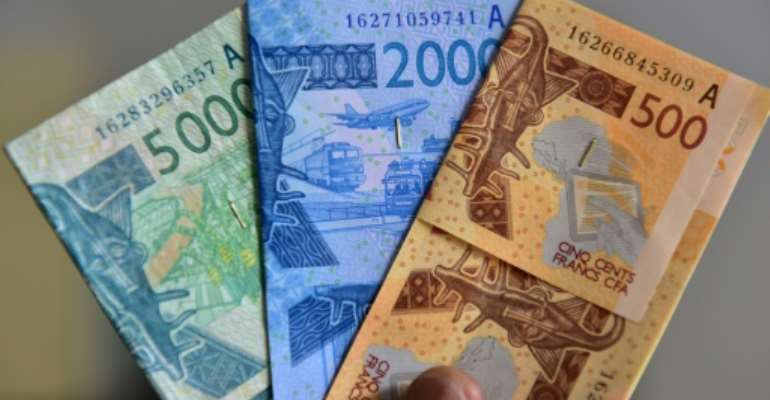 Some economists urge West Africa to hold on to national currencies. By ISSOUF SANOGO (AFP/File)

For decades it was a dream of West African finance ministers: ushering in a regional single currency to boost trade and growth. But some economists say plans to launch "the eco" remain unrealistic and potentially disastrous for the region's economies.

Almost 30 years since the goal was first sketched out, the Economic Community of West African States, better known as ECOWAS, will meet in Abuja on Saturday to accelerate plans for what they see as an African version of the euro, the European Union's single currency that was forged out of national units over two decades ago.

The African 15-nation bloc had previously committed to creating a common currency, which supporters argue would significantly boost cross border trade in West Africa, by 2020.

ECOWAS leaders have already acknowledged that target date is unlikely to be met but have vowed to push on, while accepting there are numerous stumbling blocks, including a mega-country-sized one: Nigeria.

"It is difficult to see Nigeria agree to being in a monetary union if it is not the boss," said economist Ndongo Samba Sylla from the Rosa Luxemburg Foundation in Dakar. "It (the currency) would be launched into a void," he argued. 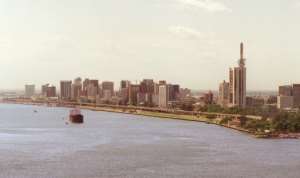 Nigeria isn't a fan of a single regional currency. By DERRICK CEYRAC (AFP)

Nigeria, whose oil-dependent economy accounts for two-thirds of the region's GDP, would likely dominate a future monetary zone and has so far been sceptical about its benefits.

Economists compare the "Nigeria factor" to Germany's dominance in the eurozone, questioning whether sometimes disparate economies with varying levels of debt and deficits can successfully share the same currency.

The multi-year eurozone debt crisis, many argue, was proof that single currencies -- when badly implemented -- can have a catastrophic economic impact.

He argued that a West African single currency should not necessarily be the top priority.

"You should first improve the implementation of existing ECOWAS trading agreements, then improve the physical infrastructure," Nevin said.

"The third more pressing issue would be the ability to trade in every country's native currency, without using a third currency like euro or dollars." 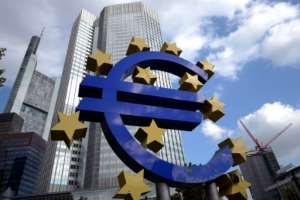 Be careful what you wish for. By JOHANNES EISELE (AFP)

Bunching them all together under "the eco", many economists argue, could be a step too far.

Former senior economist at the International Monetary Fund (IMF) Abdourahmane Sarr believes West African leaders must face up to a number of choices -- including officially postponing the 2020 launch date.

The eco, as currently envisaged, "would have the same congenital disadvantages as the euro," Sarr said, who now heads the financial development think tank CEFDEL in Dakar.

At Saturday's summit, ECOWAS leaders will examine preparatory work adopted earlier this month including consensus on the name "eco", preferred over "afri" and "kola".

They will also discuss the "criteria of convergence" -- not one ECOWAS country has consistently met the economic goals for the currency.

"To me what's more important than a possible single currency is that there is an ability to trade between countries in their native currency," said Nevin.