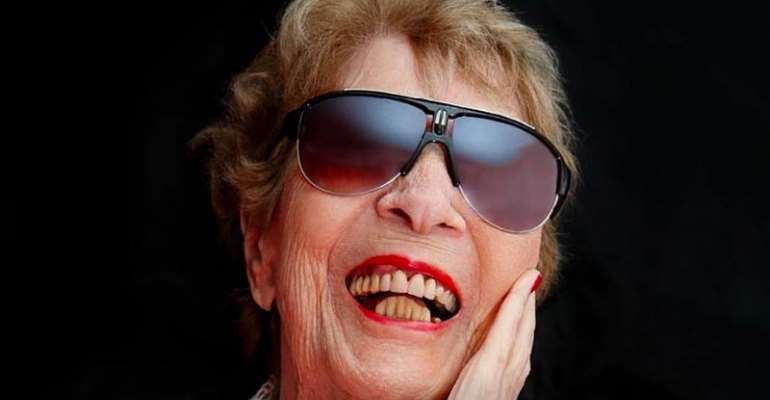 Henriette Cohen was the oldest World War II Nazi concentration camp survivor living in France. Her death on Monday was reported by the CRIF, the French Jewish Institutions Representative Council on Thursday.

Cohen was born in 1917, near the southern city of Marseille. She was arrested at the age of 27 in a Nazi secret police raid.

Her mother-in-law hid Henriette's two small daughters on a farm with Henriette's husband, and they escaped the round-up of Jews in May 1944. The farmers who had kept them safe were later named among the 'Juste parmi les nations', in English the 'Righteous among Nations'.

A sadder fate
Henriette and her mother-in-law were however sent to the French detention camp north of Paris, at Drancy.

A 1930s-built social housing estate called La Muette at Drancy had previously been used as an internment camp for "alien" Germans and Austrians before the German occupation of France, and subsequently for political prisoners.

In August 1941 the first Jewish prisoners were sent there, French, German and Polish nationals. 1,542 remained when the Allied forces liberated the camp in August 1944.

Henriette Cohen and her mother-in-law were among more than 67,000 deported to the death camps in Poland.

Her husband's mother was gassed on arrival at Birkenau, the Auschwitz "annex" about two kilometres away from the main camp where Henriette was part of the forced labour groups.

Resilience
On her return home to France from the camp in January 1945, she weighed 35 kilos. However she was reunited with her husband and two daughters and Henriette had four more children after the war.

Like many of her fellow camp-survivors, she remained silent about her  experiences. Some 40 years later she agreed to speak to a school children so that, she said, the "nobody can deny the Shoah happened."

Conveying condoleances to Henriette Cohen's family, French president Emmanuel Macron hailed her as a being a brave and strong woman who was both generous and dedicated.

Furnish us with Ejura committee’s report – Families of kille...
23 minutes ago