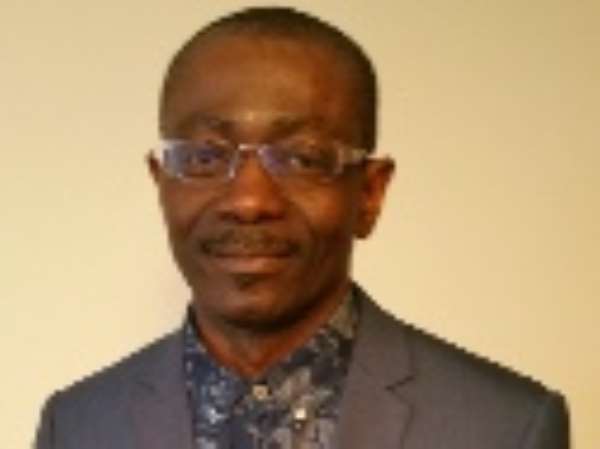 The Chief Executive Officer of MO Radio in London, Mr Eshiman Nyameke Andoh has described as far-reaching visionary an initiative by the Greater Manchester Ghana Union to construct a Million Pound multi-purpose community complex to serve Ghanaians across the United Kingdom (UK).

According to Mr Andoh the Greater Manchester Ghana Union Chairman, Pastor Yaw Adu-Dwumaa with his team deserves the best of commendation from every Ghanaian for voluntarily leading preparations for the project which upon completion will be the first in the Diaspora.

He however, cautioned against the “Pull Him Down” tendency embedded in some Ghanaians in the Diaspora saying any deliberate schemes aimed to distract the realization of the project must be abnegated.

Mr Andoh said for his many years in the United Kingdom covering Wales, Northern Ireland, Scotland and England, there is no Ghanaian community with an established office where assistance is received in immigration, passport and visa acquisitions, welfare and other confrontational challenges.

He said that should serve as a pivotal motivation to champion the project. Mr Andoh though not a member, called on Ghanaians in the Diaspora to extend a cheerful donation towards the construction of the community complex.

The project will be funded purely through voluntary donations by members and associates of the Union. The Ghana Union Greater Manchester website https://ghanaunion.org/ is active to welcome every little contribution from Ghanaians around the world in support of the project. Timelines for the facility are yet to be announced by the Executive Committee of the Union.

The Ghanaian Community has been very active in Greater Manchester since the Pan-African Congress in 1945.