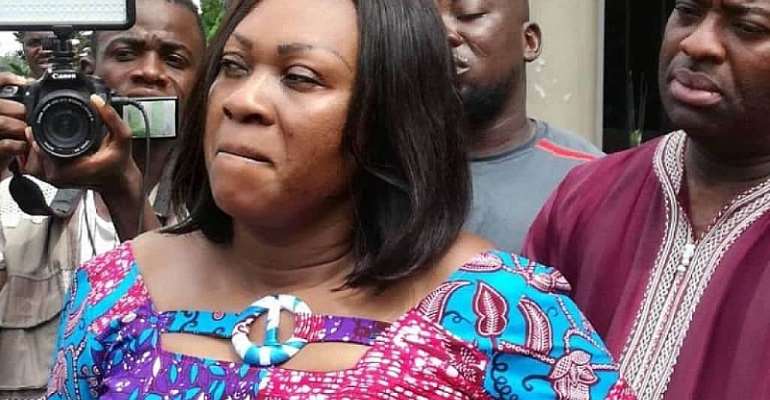 President Nana Akufo Addo, I greet you with joy prayers and God’s blessings.

Mr President, I deeply regret to inform you that unless you put sentiments and feelings aside for some of your ministers you will be disgraced and exposed before the 2020 election campaign starts next year. You may have nothing to show for your hard work and efforts because of the actions of some incompetent Ministers, one of whom is Hawa Koomson, the Minister for Special Development Initiatives whose arrogant attitude and continued ignorance of appeals to review the one village one dam and other the Infrastructure for Poverty Eradication Program (IPEP) Projects is causing the party to lose support across the country.

Mr President, The Minister issued contracts to contractors to build public toilets and warehouses but there is no paperwork from these companies to show that they had a contract! Procurement procedures were not followed in most cases as there are no records of contracts issued. If this is the case, then it means she has embezzled funds and must be sacked immediately!

Mr President, it’s no use trying to protect and cover up for this woman, we support the vision of having more women in government but we don’t want incompetent women .We want problem solvers and doers, not talkers, fraudsters and liars!

The Minister has failed to provide the Authorities with copies of contracts awarded by the Ministry for Special Development Initiatives under IPEP within the respective development zones .This is a clear sabotage and the President must sack her.

We are not prepared to go back to opposition because of somebody’s likeness of sweet bottom power. Mr President enough is enough. Act now!