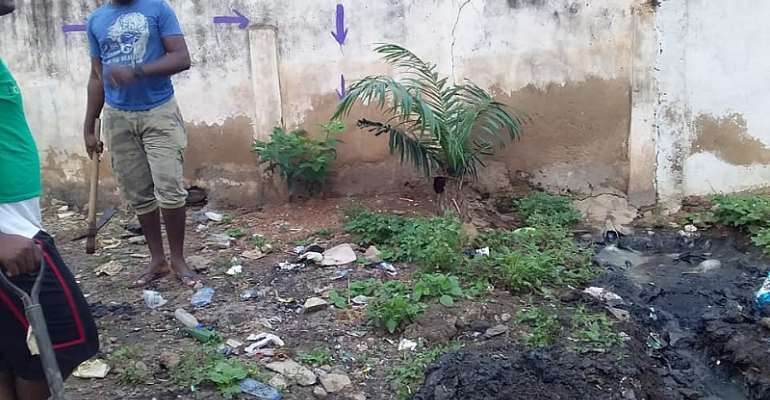 Residents of Coral Avenue Street at Mile Seven in New Achimota in the Trobu Constituency last Saturday, June 15 embarked on massive clean-up exercise to clear a contaminated bathroom waste from a home of resident which drains on the street.

This bathroom waste emanating from the house of one Mr. Yaw, a landlord popularly called “Euroman” onto the streets has become a nuisance and a health problem to the residents and their families, especially children.

Mr. Damian Avevor and Dennis Dorbu, Executives of the Area applauded the commitment of the residents in taking action to address the significant health threat the contamination posed to the residents and visitors to the area.

According to them, last year on June 9, a similar clean-up was embarked upon by the residents at the same site behind the house of “Euroman” where chop bar operators and his tenants dump garbage.

They said the residents would occasionally embark on the clean-up campaign for to maintain its status of being the cleanest area in Mile 7.

“As patriotic Ghanaians, we will continue to keep our street clean in the Mile 7 area without fear or favour or empty threats, insults and intimidation from those causing the nuisance in the area. Our health is our everything and we will continue to ensure that our area is kept clean," they added.

They said following calls for a clean environment, the leaders thanked the residents for availing themselves to solve a long health issue of the area and assured the Residents that “we will always upon every resident to join hands in making the street a safe and clean environment.”

Meanwhile, the Assemblyman for the Trobu Electoral Area, Mr. Papa popularly called Azeborbor, also organised a clean-up exercise for all residents of Mile 7 during which all choked gutters were desilted. 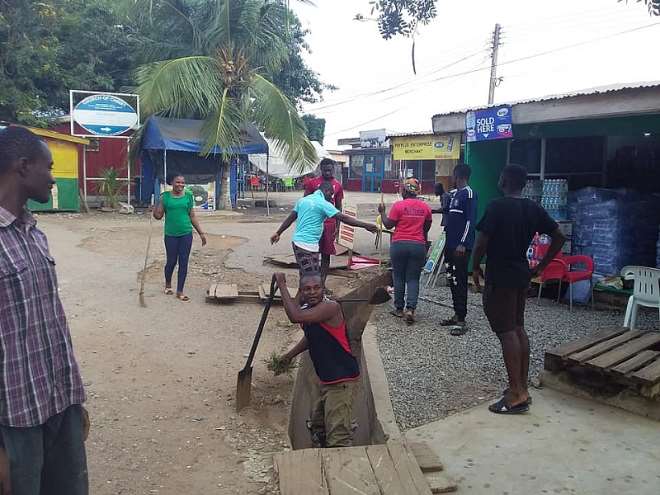 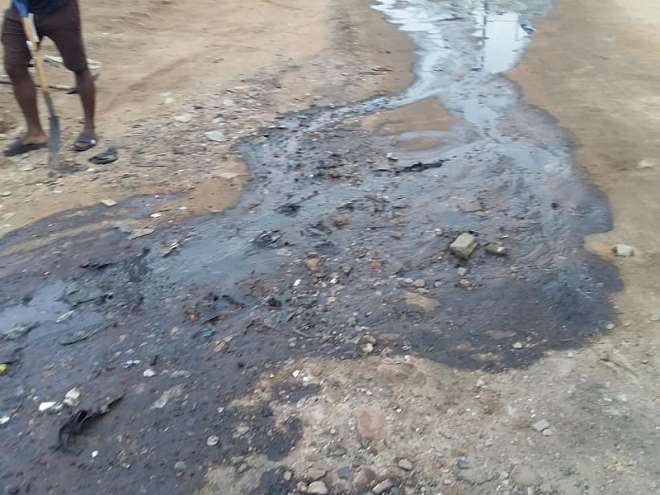