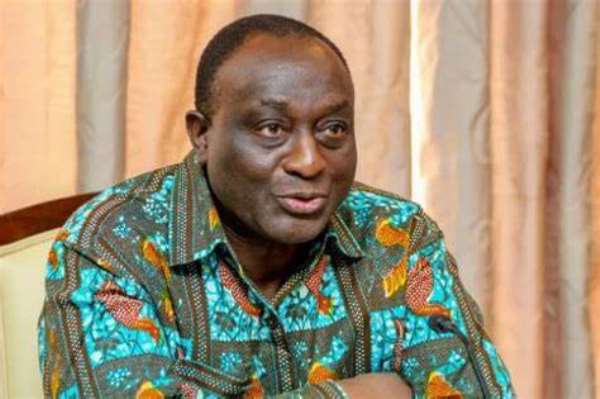 The Minister of Trade and Industry, Alan Kwadwo Kyeremanten has said there is a steady recovery of the nation’s textile industry since the government started implementing its stimulus package for ailing textile manufacturers in July 2018.

According to him, the package, as part of a transitional agreement, has initial capital for the operations of Akosombo Textiles Limited (ATL).

He said this during a question and answer session in Parliament on Wednesday.

The Asuogyaman lawmaker sought to find out from the Minister whether the ministry has plans for saving ATL from total collapse.

The Minister in his answer told the House that, ATL is “currently not in a situation that could be described as facing the risk of total collapse” due to specific incentives the company is benefitting which includes a 3-year VAT exemption (0 rated); import duty waiver & concessions on raw materials & machinery import; deferred VAT payment on imports to improve cash flows.

Mr. Kyeremanten further told the House that ATL is aggressively pursuing an international sales drive and has established relations with trading companies in Nigeria, Berlin, Brussels, U.S.A, and the U.K in order to step up export sales; in promoting made-in-Ghana textiles.

On job creation, the sector minister was hopeful about new jobs to be created in the textile sector as a result of new government policy measures which would be put in place.