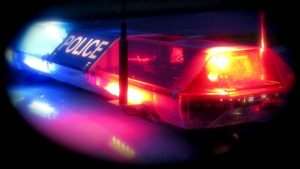 Some angry youth at Ejisu Gyamasi have vandalized properties and set portions of a house belonging to a Beninoise spiritualist ablaze.

The youth say they suspect the spiritualist had a hand in the death of a 15-year old girl in the area.

Residents in the area have vowed to evict the Benin nationals from the area who they alleged have are behind recent deaths being experienced in the area they came to stay there.

According to residents, four women have been found dead under mysterious circumstances and they suspect the spiritualist has a hand in the incidents.

The death of the 15-year-old student of the Juabeng Senior High School reignited calls for the Benin nationals to be evicted from the area.

Linda Asante was declared missing last week after four days of search but was later found dead in an uncompleted building with some of her body parts missing.

Residents are demanding investigations into the deaths and also called for the immediate eviction of the Benin nationals.