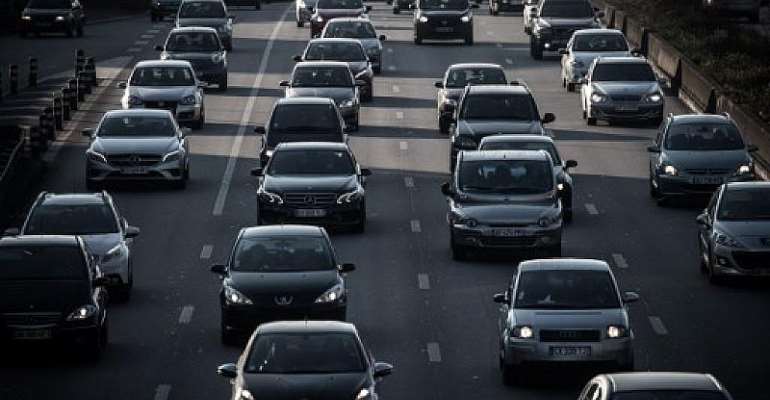 A French court has ruled that the state failed to limit air pollution around Paris, but the decision fell short of placing the blame on the state for the plaintiffs' claims of respiratory problems. Nevertheless, activists say this sets a precedent for other environment cases making their way through the courts.

This is the first case brought by individuals against the state over health problems caused by air pollution. A 52-year-old woman filed a complaint saying the state had not done enough to limit air pollution in and around Paris between 2012 and 2016, and notably during a spike in fine particle pollution December 2016.

The woman contracted bronchitis and her daughter contracted asthma when they were living in Saint Ouen, just outside the peripherique ring road that surrounds Paris, which is often clogged with traffic.

Paris has seen spikes in pollution, especially during heat waves, and Paris has implemented measures, including temporary vehicle bans in the city.

But the administrative court of Montreuil ruled on Tuesday that the measures were not enough, and the state also has a responsibility to intervene to prevent pollution from rising above legal thresholds.

The European Commission took France and six other countries to the European Court of Justice in May 2018 for failing to implement steps to meet EU air quality levels.

France has problems with airborne fine particles as and high levels nitrogen dioxide, which in some cities are more than double EU limits.

Responsible, but not guilty
While the Montreuil court found the state responsible for air pollution, it also determined that the plaintiffs had not provided enough evidence to establish a direct link between the air pollution and their health problems, and rejected their claim for 160,000 euros in compensation.

“The court is asking for additional elements,” explained their lawyer, Francois Lafforgue, to RFI, who says that the fact that the court recognised the state's responsibility is already a bit step.

Activists say dozens of other cases against the state from individuals are making their way through the courts, and this case is seen as a precedent.

Olivier Blond, president of the Respire association which supported the plaintiffs in the case, says he hopes it also serves as a call to action, for citizens, and the state: “We hope it will invite other citizens, other victims of air pollution, to join this legal fight,” he said, adding that most importantly, “we hope it will incite the state to put in place much stronger action plans to fight against air pollution.”