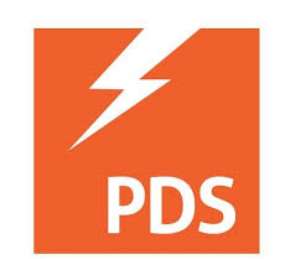 Management of Ghana’s Power Distribution Service (PDS) says due to its support for Black Stars in the on-going African Cup of Nations (AFCON) in Egypt, it has rescheduled its planned maintenance work which was announced earlier to today allow Ghanaians catch a glimpse of each game this evening.

According to a communiqué from the Distribution Service, this move will ensure that there are no interruptions of power supply to enable full support for the Black Stars.

The Service earlier stated it was undertaking some maintenance works starting 25th June, 2019.

However, the Distribution Services says although it has rescheduled all maintenance works, areas experiencing serious urgent situations will have their power stabilised to avoid any distraction during the match.

The Distribution Service says it wishes the Senior National Team, Black Stars the best of luck in the on-going AFCON 2019.