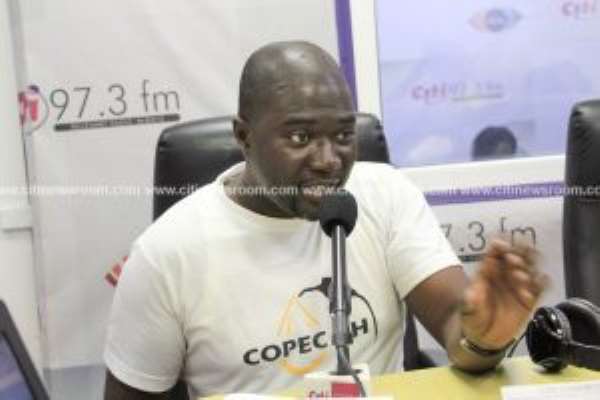 Three more filling stations have been found to be still shortchanging customers after a follow up by the Chamber of Petroleum Consumers (COPEC).

Frimps Oil on the Kasoa road, Goodness Service Station, and the Shell service station at Amanfrom have since been advised by the chamber to shut down.

Duncan Amoah, the Executive Director of COPEC, said at a press briefing on Monday that COPEC will continue to ensure that consumers are not cheated.

In a statement, the executive director discussed the possibility of compensation being provided to customers.

In addition to compensation, COPEC is also recommending legal action against the identified filling stations.

COPEC’s recent announcement comes after the Ghana Standards Authority made unannounced visits at 65 fuel stations in Accra two weeks ago.

During the visit, 10 filling stations were found to be under providing fuel to customers and fined Ghc 5,000.

Shell station at the Motorway Extension; Total at McCarthyHill in Accra; GOIL at Mile 11; Frimps Oil at Tetegu junction; GOIL at Galilea; and Frimps Oil on Spintex Road were part of the 10 filling stations that the GSA sanctioned.

Glory Oil on the Spintex Road; Allied Oil at Sakaman; Shell at Amanfrom West and Goodness Energy at Kasoa were also part of the 10 stations that were sanctioned.

The exercise was taken to evaluate the accuracy of fuel dispensing pumps used by fuel dealers, and check whether fuel stations have the 10 L visugauges.

Dispensing pumps were also checked to ensure their GSA plastic seals were not tampered with.

After the investigation, COPEC stated they believed the fines given to the under-delivering stations should be fined higher.