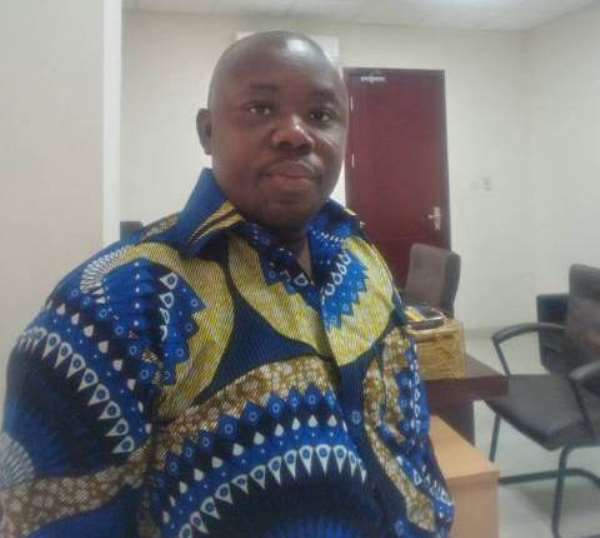 My attention has been drawn to a Star FM publication under the caption "SACKED GEPA DEPUTY CEOs KEEPING OFFICE LAPTOPS - AUDIT REPORT "which also found its way to other news portals on June 21st 2019.

I wish to state that I never took any laptop away unlawfully after the termination of my appointment on June 7, 2018.

The facts of the matter are as follows:
1. I was given a laptop in May 2017 for use as part of my schedules.

2. When my appointment was terminated on June 7, I was given the option to either return my laptop, replace same, or pay and keep it in lieu of my personal literature on it.

3. I opted for the option of keeping same and paying for the cost from my terminal benefit in an official written communication.

Accepting the option to pay for the laptop was not done in secrecy. It was done through an official written communication to Ms Afua Asabea Asare, the new CEO, months before the official Auditing, the evidence of which is available.

The Auditors were duly informed of this arrangement in a written response I gave to them, a copy of which is available and which they made reference to in number 310 of the Audit Report.

I therefore see the decision to publish only that portion of the report and omitting my response as a deliberate attempt to paint me black in the eyes of the public.

I therefore entreat the public to treat this story as a pure propaganda and nothing more.