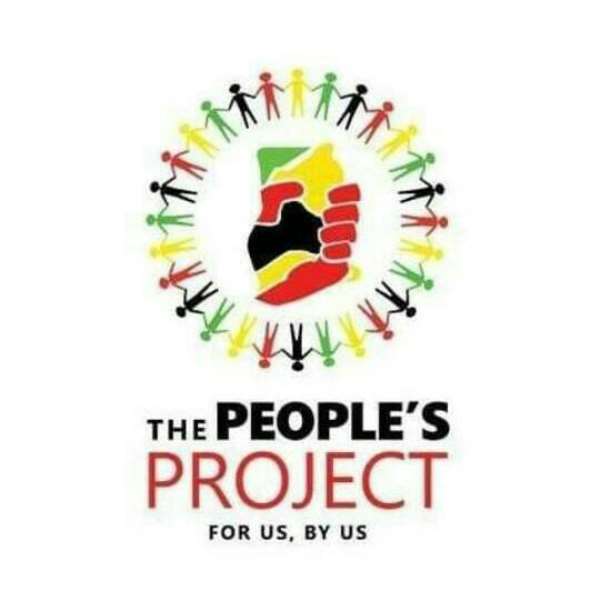 Executives of the Ashanti Regional Chapter of The People's Project (TPP) yesterday began an exercise to mobilize and bring on board individuals in the region who share in the vision and mission of the promising social movement, TPP.

The regional based mobilisation exercise begins with meeting potential followers at the Manyhia North Constituency in Kumasi where residents complained of being abandoned by its political leaders for far too long.

The meeting was made possible through the efforts of the interim Constituency Coordinator, Mr. Patrick Garrison.

During the meeting with new members in the said constituency, the regional team, lead by Chairman Duodu Gideon gathered that the major challenge of the people of Manhyia North Constituency is poor roads.

Duodu Gideon entreated members to work hard to increase their numbers in the NPP dominated constituency in order to have the needed strength to demand better road network for their political leaders.

New members in the Manhyia North Constituency welcomed the project in anticipation that it can help change the political trend in the constituency and bring them the needed development.

They expressed their readiness to spread the gospel of TPP in their various communities in order to get more members into the project in that constituency in particular and the region as a whole.

Regional Executives commended members of the Manhyia North branch of the TPP especially Mr. Garrison(the interim Constituency Coordinator) for the commitment showed so far towards the movement.

The regional secretary of the movement, Eric Gyimah stressed that TPP has come to change Ghana's political cause and would need the support of citizens.

He pointed out that, Ghana at the moment needs a non partisan social movement that can hold politicians and public office holders accountable and responsible for their actions and inactions and urged all well-meaning citizens to strongly rally behind TPP leadership at both national and regional levels and help to achieve the Project's goals and objectives.

He disclosed that plans have been made for the regional team to continue the exercise in all remaining constituencies to build a formidable TPP in the Ashanti region.

The People's Project, TPP as is commonly referred to is a registered Non -Governmental Organization (NGO) and social movement that aims at dealing with leadership irresponsibility in the country's body politics so as to promote the needed socio-economic development for the ordinary Ghanaian citizen.

The organization led by the popular Hip Life musician, Kwame A Plus also has a mission of extending helping hands to vulnerable individuals, groups and communities in distress.

The movement since its inception few years ago has garnered membership in all the 16 regions across the country and has many groups in the diaspora.