Asylum applications to EU down to pre-crisis levels 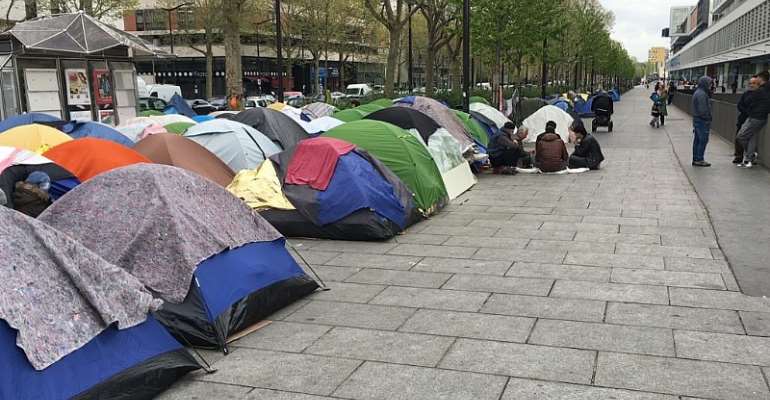 Nearly 665,000 people applied for asylum in the European Union last year, almost as low a number as before the migration crisis of 2015, according to official figures released on Monday.

The European Asylum Support Office (EASO) recorded 664,480 applications for international protection in 2018, down for the third year running and 10 percent lower than in 2017.

The 28-nation bloc split politically four years ago over the surge in people fleeing civil war in Syria as well as violence and poverty in other parts of the Middle East and Africa.

The EU has since slashed the number of arrivals of asylum seekers and economic migrants, mainly through cooperation deals with Turkey and Libya.

Under international law, Europe is required to admit people fleeing war or political persecution but can deport those deemed to be simply seeking economic opportunities.

EASO said nine percent of the 2018 figure were repeat applications.

Germany, the bloc's biggest economy, again accounted for the lion's share of asylum applications last year, at 184,180. Syrians made up one quarter of them.