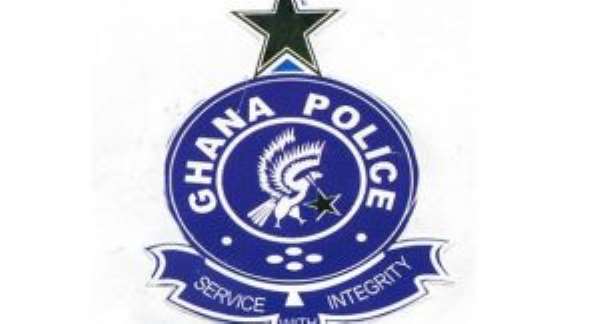 The Upper East Regional Police Command is set to arraign two boys for faking their kidnapping.

One of the two suspects was declared missing after he left the house without the consent of his parents while the other, demanded GHC200 cedis from his parents as a ransom for his purported kidnappers.

He further said the boys will be arraigned to serve as a deterrent to others.

“The boy, 15 years feigned kidnap and used an old chip to call his own mother that he had been kidnapped and a ransom of 200 cedis was being demanded by the kidnappers. They reported and the Police were able to entice the boy and a ransom of GHC200 was sent to the mobile money. Later on, the boy was arrested. And he said he went to a betting centre where he incurred debt and in order to get money from the parents he feigned kidnapping.”

This comes in the wake of recent kidnappings in the country which has sparked alarm over crime rates.

Some three girls were kidnapped in the Western Region, Takoradi in 2018.

The girls; Ruth Quayson, Priscilla Blessing Bentum and Priscilla Koranchie, are believed to have been kidnapped between August 2018 and January 2019.

The main suspect, one Samuel Wills, is currently serving a 36-month sentence for breaking jail.

Trial for his alleged role in the kidnappings is yet to start.

A second suspect, John Oji, has been remanded.

Two weeks ago, two Canadian women were rescued from kidnappers in the Ashanti Region, Kumasi.

Already, the Member of Parliament for North Tongu, Samuel Okudzeto Ablakwa has tabled a request in Parliament for the Interior Minister to be summoned over the recent kidnappings.

The Speaker of Parliament, Prof. Mike Aaron Ocquaye subsequently directed the leadership of the house to consider inviting Ambrose Dery to brief members on the state of security in the country.