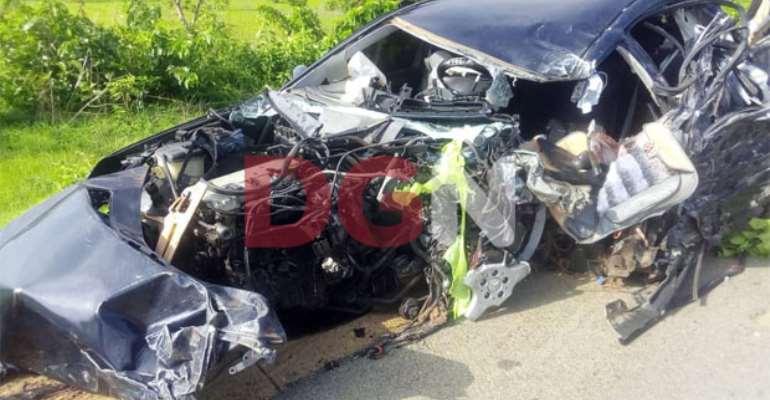 The Mion, Gusheigu and Zabzugu DCEs were rushed to the Tamale Teaching Hospital for medical attention.

The Northern Regional Minister, Salifu Saeed, who confirmed the incident to journalists , said the the DCEs were on their way to the Upper West region for the launch of the Rearing for Food program by the Akufo Addo administration aimed in increasing agriculture output of the country.

According to him, the Metropolitan, Municipal and District Chief Executives were advised to avoid using long convoy to follow the President and so decided that four each would use a single vehicle and that the four DCEs used the vehicle of the Zabzugu DCE.

He indicated that on their way at Datoyili, a vehicle coming from Accra ran into their vehicle.

Mr. Saeed however stated that the condition of the DCEs have been stablized by doctors at the Tamale Teaching Hospital.