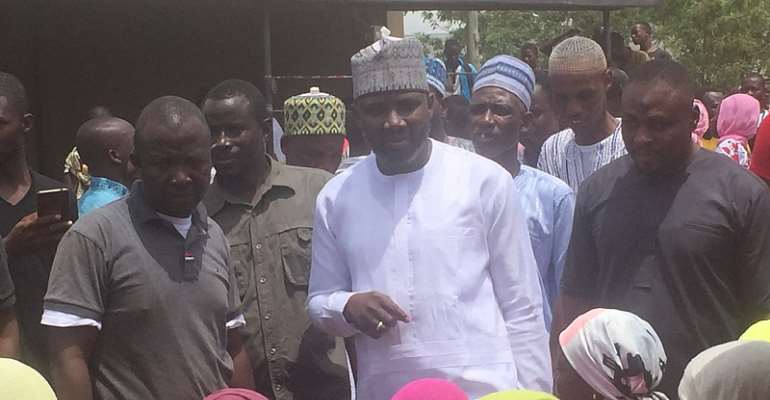 The CEO of the Nation’s Builders Corps (NABCO) after engaging with Electoral Officers and applicants at the Tamale Metro registration center expressed his satisfaction with the process except for the management of the crowd at the Center.

On challenges confronting the exercise, Dr. Barihama said the challenges were inevitable, adding the huge numbers usually increases during weekends.

He appeals to Ghanaians who have attained age 18 and of sound mind to visit the registration centers to be registered.

At the Pagazaa registration center in the Tamale South Constituency, the numbers were not encouraging as compared to the Tamale Metro center.

However, a lot of the applicants spotted by North Star news at the Pagazaa Registration Center were suspected to be between the ages of 13 and 16 but they insisted they were 18 and 19 and ready to be registered. 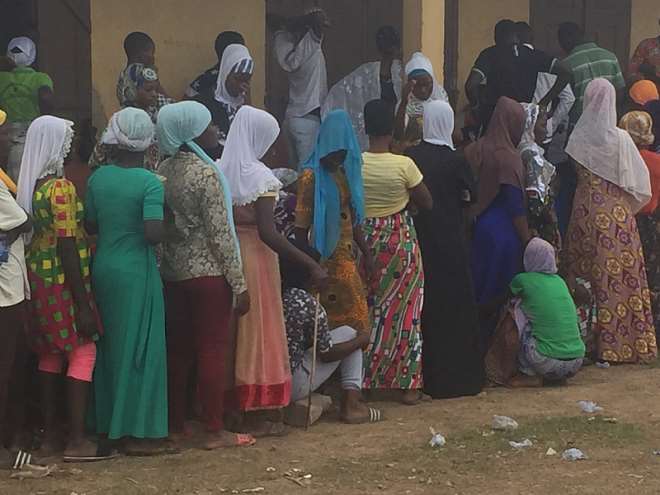 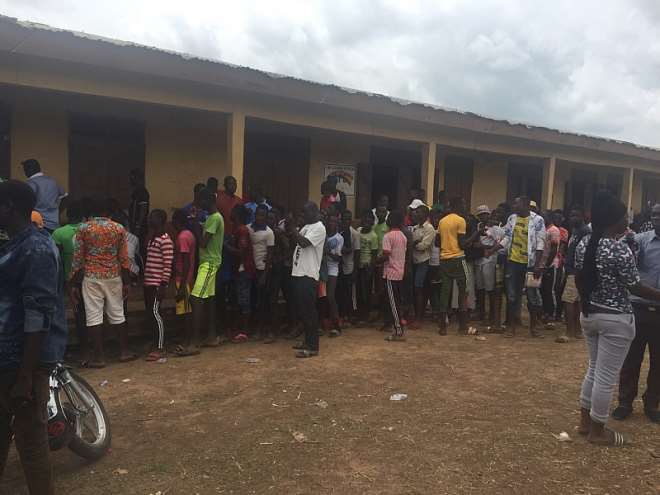