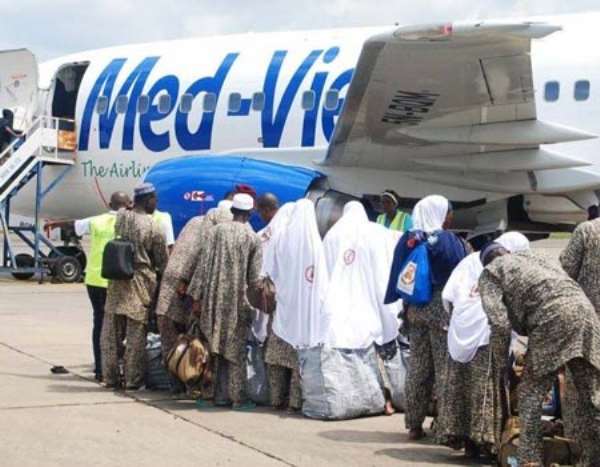 Independent Hajj Reporters, a civil society organisation that monitors and report hajj and Umrah activities has lauded Nigerian hajj stakeholders for the reduction of over N50, 000 from the 2019 hajj fare across all states.

This was contained in a statement signed by its national coordinator Ibrahim Muhammed and publicity secretary Abubakar Mahmoud on Sunday.

The commission said the reduction as a result of the reclassification of land transportation routes to be used by Nigerian pilgrims during Hajj.

NAHCON also directed states, FCT and the armed forces to immediately refund the amount to all intending pilgrims who made full payment.

IHR said the significant of this reduction is that Nigerian pilgrims are actually paying the sum of N1.2million for services they will enjoy throughout the 30- 35 days hajj period.

“Analysis of the 2019 hajj fare shows that each pilgrim will receive the sum of $800 (the equivalent of N244,000) as Basic Travelling Allowance (BTA), the initial N1.5million paid in some states.

“This is coming at a time other countries are crying over an increase their fare citing a rise in transportation cost.

We commend the foresight of the leadership of NAHCON and State pilgrims boards for coming with this financial relief for intending pilgrims.

"While we commend NAHCON for this feat, a committee should be set up to monitor the refund of the N51, 170.45 to pilgrims that had earlier paid their full hajj fare to their states pilgrims boards,” the statement said.