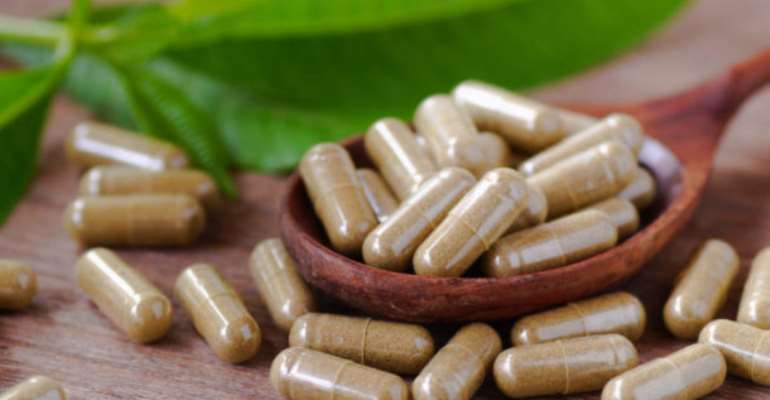 Kumasi-based herbal medicine practitioner and proprietor of a myriad of herbal hospitals nationwide, Dr. Sampson Kwasi Mensah, has called on government to include all potent herbal hospitals in the National Health Insurance Scheme (NHIS) for alternative treatment with herbs.

This, he said, would enable the sizeable mass of NHIS subscribers who prefer to patronize herbal medication to derive maximum benefit from the vast interest and research works that have begun to accrue that hitherto were unattended to.

Speaking in an exclusive interview with The Rising Sun at Kotwi, a suburb of Kumasi, at the weekend, Dr Mensah whose hospital was adjudged 2019 Best Herbal Hospital noted that, a huge number of the citizenry were being deprived of the needed medical attention and the goals upon which the NHIS was established.

The herbal practitioner lamented that if the state continued to sideline herbal hospitals from being a service provider, the gaps will continue to widen and many people will continue to be deprived of maximum healthcare.

Dr. Mensah noted that the herbal industry has played a key role in the nation’s development and therefore provides the opportunity for herbal hospitals to be given the needed push by the state to enable the industry contribute fully towards the rebuilding of the health sector.

The herbal practitioner was of the view that if the state could provide that useful economic and legal push, the herbal industry would serve as a catalyst for employment to the youth.

Dr Mensah who is affectionately known as "Dr Wonder' had the acronym planted on him by a recuperated Deutch patient whose hopeless medical predicament merited his being given only a few days to live, only to have his death line plight reversed through the efficacious application of herbs.

He expressed grave concerns about activities of quack herbalists in the industry and called for a holistic approach in research by the authorities as well as the provision of sustained efforts at putting the quack menace to sleep.

Dr. Mensah who has two decades of practice under his medical belt decried the attitude of quack doctors whose sole aim was to make money off the toil and sweat of patients, indicating that, punishments for such perpetrators should be stiffer. enough to deter others in the act.

His herbal hospital is noted for churning out curative medicine in the fields of stroke diseases and several types of sicknesses via the application of pure herbal medicine.

Dr. Mensah who hails from Korkyekrom, near Asante Bekwai, in the Ashanti Region has further revealed that his aim is to establish herbal hospitals in all sixteen regional capitals of the country to complement the efforts of the government in providing medical challenges to patients.

And as a boost to achieving the dream, the herbal practitioner has established a 22-acre medicinal farm with all types of curative plants that serve the purpose of bringing relief to patients.