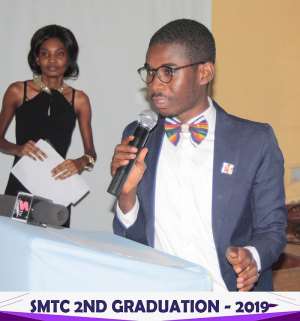 According to the former Communications Assistant of the Ministry of Gender, the inability of media owners to hire professionally trained journalists contributes largely to lack of professionalism on the airwaves in the region.

He thus admonished radio presenters without professional training to seek training from a recognised media institution to build a good career for themselves and also to enrich the media landscape. “It’s not too late to empower and equip yourself with the right skills and ethics in media”.

Mr. Sadiq Righteous made this known in his address at the 2nd Graduation Ceremony of Smile Media Training Centre in Tamale over the weekend under the theme; “Responsible Journalism; a tool to promoting peace and development in Northern Ghana”.

About 15 students graduated from the school.
Other speakers at the event included the CEO of the Ultimate Group of Companies, Mr. Kasie Ibrahim, CEO of Hyperlinks Entertainment and Executive Director of Celebrities Charity Development Foundation, Alhassan Abdul Latif who all took turns to advise the graduates to do their work devoid of partisan politics and be fair to all parties invoke in their reportage. 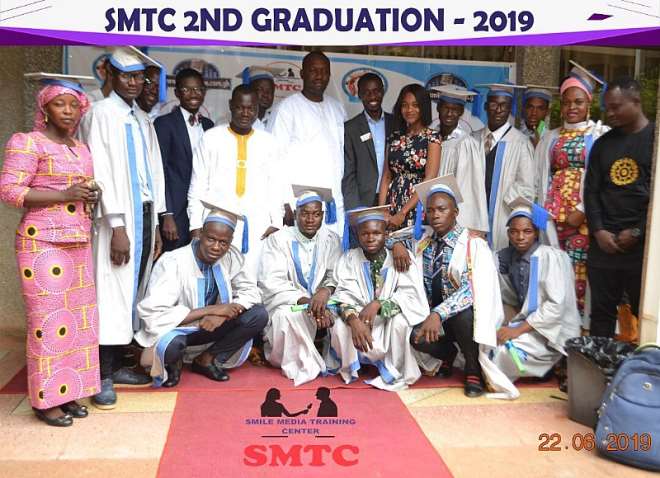