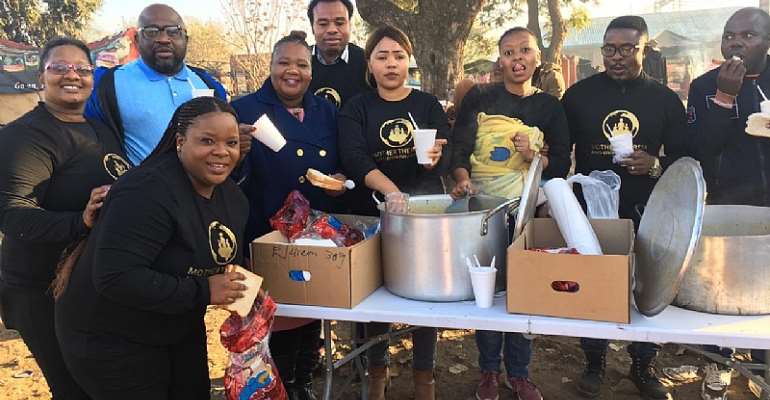 It was indeed a great day of joy to some displaced and homeless people in the city of South Africa as the Mother Theresa Alms Giving Foundation (Mtagglobal) paid a surprise visit to them as the foundation officially lunches it alms giving activities in South Africa.

Speaking at the Mtag global Lunch of Activities in South Attorney Smart Nwobi Expressed Satisfaction with the way things turned out at the Mtagglobal first Stop when dey visited Corner Skinner (NanaSite) and PrincessPark at the homeless Center where people sleep in the open. Mr Nwobi Express dissatisfaction and also called on government to do their best in taking people off the street by providing shelter for these displaced and homeless people in South Africa.

"It's winter here in South Africa and Some of this Displaced and Homeless People Need Shelter, Food, Bread and Some English hot soup to keep them going," Nwobi said.

The Foundation also visited the Bella Ombre in Marabasted same day as they took breakfast with men staying on the street.

As part of the foundation activities the foundation is aiming at making a difference one step at a time as its set to extend its alms giving hands to Nigeria very soon. 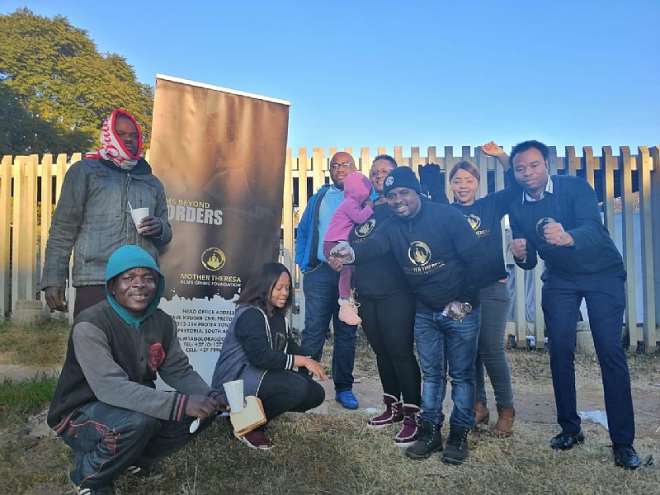 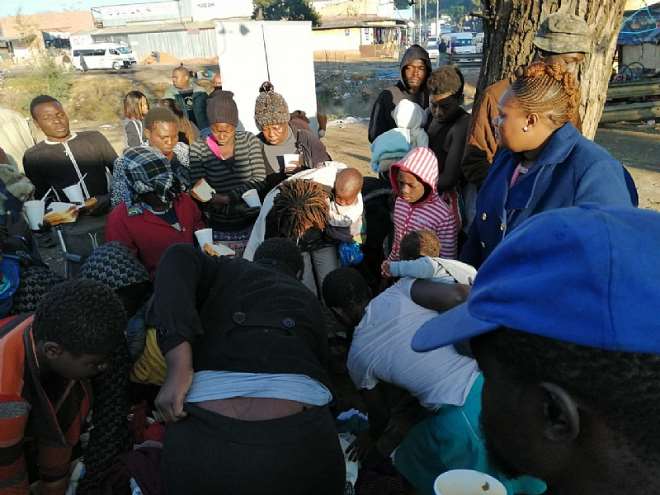