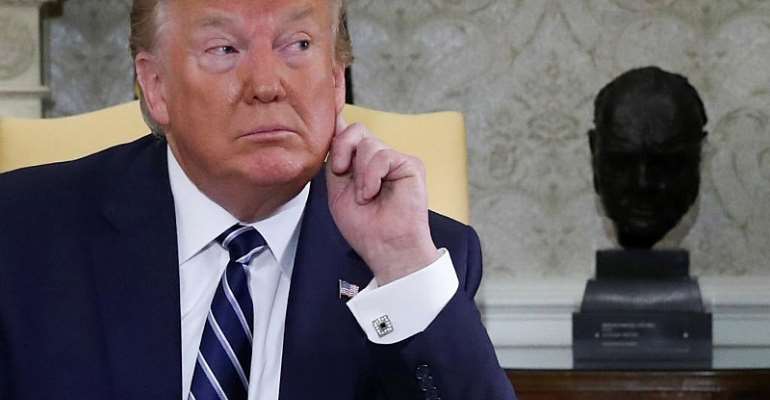 President Donald Trump has told US television his last-minute decision to abort a military strike on Iran was to avoid killing 150 Iranians, adding that he's open to talks with authorities in Tehran.

Tensions are rife between the two countries, with Iran saying it intends to exceed international agreed limits on its nuclear programme, and Washington blaming Tehran for attacks on oil tankers in the Gulf.

Trump said the US air force had been “cocked and loaded” to attack three Iranian targets on Friday in retaliation for Iran's downing of an unmanned US drone, but the strike was abandoned with 10 minutes to spare.

The US denies claims by Tehran that the drone entered Iranian airspace when it was hit by a surface-to-air missile.

Fears of a major international confrontation intensified following the shooting down of the drone. Trump has said he does not want war, but warned the US would not allow Iran to develop nuclear weapons.

On Friday a commander of the Islamic Revolutionary Guard Corps warned US regional bases and an aircraft carrier in the Gulf were within the range of Iranian missiles.

The US has asked the UN Security Council to meet on Monday to discuss the crisis with Iran.