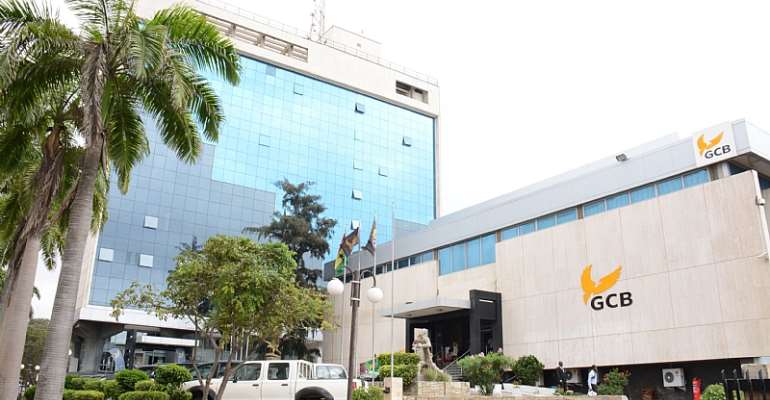 A GCB Bank memo cited by Adom News indicates that some clerical staff of the bank have secured a court injunction on attempts by the bank to sack them because they did not obtain credits in English and Mathematics in their WASSCE prior to their employment.

The memo, dated May 13, 2019, and titled “Report of Pre-tertiary Certificates of 2017 Clerical New Hires” was from the Human Resource Department of the bank to the Deputy Managing Director, Operations.

According to the memo, out of 434 employed in the 2016/2017 season, only 277 had credits in both English and Mathematics, but 141 did not make a credit in either or both subjects, while five (5) failed to submit any WASSCE certificates and 10 submitted only Mature Entrance Exams Results.

So those up for the sack include the 141 who do not have credits in either Mathematics and English or both, the five who failed to submit their WASSCE result and those with Mature Entrance result.

“Per the proposed roadmap, the appointments of those who do not possess the minimum of a credit in English and Mathematics ought to be terminated,” the memo said.

But in the recommendation section, the memo noted that two of the affected workers have secured an injunction on the bank stopping them from demanding their WASSCE results, and from continuing the termination process.

In the memo, the HR Department therefore recommended a temporal hold on the move to sack those workers until the court case is determined.

The HR Department said in the meantime, they are putting measures in place to do minimal recruitment so ensure that in the event of the terminations, branch operations would not be affected.

Adom News reached out to the bank’s Corporate Communications Department but they declined comment on the matter.

Meanwhile, Labour Expert, Yiadom Boakye told Adom News if the affected workers were required to submit their WASSCE results at the time of their appointment and they failed to, or lied about it, then the bank is within its rights to take them on now.

“But if those results were not required from them and the bank is only doing that now in spite of the fact that they have been working for the bank all this while without any issues, then it is totally unethical for the bank to sack them based on WASSCE Results,” he said.