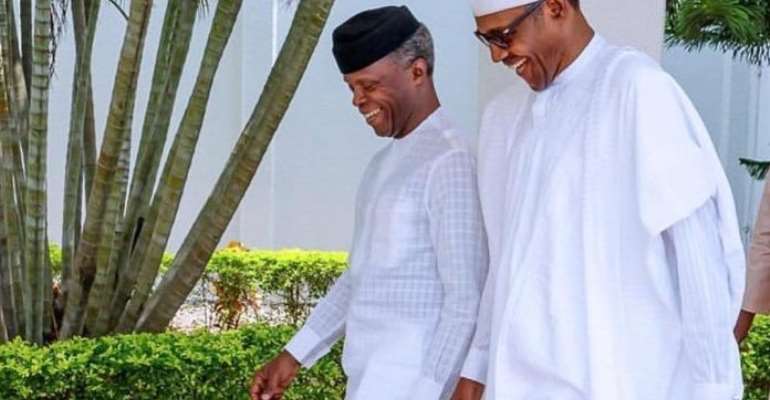 Ondo State elders on Friday looked at the Niger Development Commission (NDDC) Establishment Act 2000, calling on President Muhammadu Buhari to appoint Delta State indigenes as the next Chairman and Managing Director of the Commission.

‘’It is the turn of Delta State to produce the chairman of the board and also the managing director,’’ the elders said.

The elders spoke in Akure, capital of Ondo State.
They said the position of the managing director was the privilege of the four leading oil producing states of Delta, Bayelsa, Rivers and Akwa Ibom.

Chairman of Ondo Elders Forum, Chief Abiodun Agbelusi told newsmen that the elders emphasized that it was important for President Buhari to begin the rotation again by making a Delta State indigene managing director of the Commission.

“The four states have had their chances.’’

Meeting under the auspices of Yoruba Elders Forum, Ondo State chapter, the elders also reminded President Buhari of the alphabetical order in the appointment of the Commission’s Chairman and how Abia, Akwa Ibom and Cross River held the position of the chairman.

The elders who assessed the commission’s journey in phases urged Buhari to give Delta State a sense of belonging through the enthronement of fairness.

‘’The office of the Chairman shall rotate amongst member states of the Commission in the following order: Abia, Akwa-Ibom, Cross River, Delta, Edo, Imo, Ondo and Rivers State. The lot falls on Delta State since it comes next in alphabetical listing.’

The elders said it had become imperative to appoint Delta State indigenes as Chairman and Managing Director of the Commission.

‘’The positions of the Chairman and the Managing Director of the next NDDC Board belong to Delta State’’ the elders added.