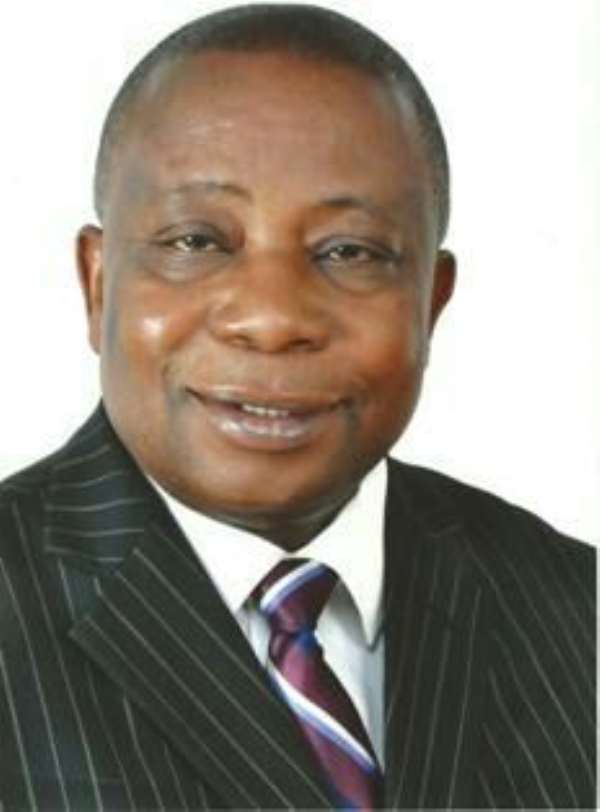 A Cleaner at the Akuse Government Hospital in the Lower Manya Krobo Municipality of the Eastern Region has been remanded in prison custody for posing as a medical doctor and conducting illegal abortions.

The suspect identified as Sowah, 60, was arrested by the Akuse District Police Command under surveillance for several months.

Sowah who is said to have worked at the Hospital for over two decades might have gotten jealous of professional Doctors and Nurses, where he being cleaning their offices.

As a result, he decided to venture the profession to possibly make some cash.

He is said to have engaged in the anti-pregnancy business to for a quite period not less than four years.

After the raid at Sowah illegal operation cubicle, the police retrieved several medical equipment and supplies that he used for his quack medical activities.

He has since been arraigned before the law court at the Odumase Circuit Court and the Judge turned down bail request.

Sowah was sent to Akuse prisons custody on remand for a full trial.

Supt. Asare-Nyarko sees Sowah arrest as a breakthrough and congratulated his men for exposing him big time.

Management of Akuse government hospital has since distanced themselves from Sowah new found profession.

We'll not accept the 4% salary increment — Coalition agains...
11 minutes ago