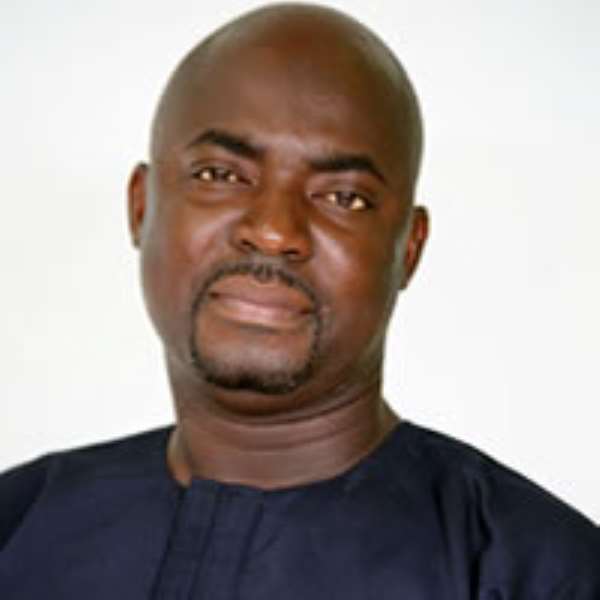 The Ministry of Sanitation and Water Resources is seeking funds to solve the perennial water crisis at Sang and its adjoining communities in the Mion constituency.

Hon Mohammed Abdul-Aziz wanted to know from the Ministry what plans were been made to tackle the acute water problem in the Sang town.

"Mr Speaker, I rise to ask the Minister for Sanitation and Water Resources what plans the Ministry has to tackle the perennial water crisis in Sang, in the Mion Constituency," the MP stated.

According to him, the persistent water crisis has forced residents to spent much time and energy searching for water in the streams and wells.

In the interim, he said some of the residents relied on few boreholes at neighbouring communities and those who could afford also purchase sachet water for drinking.

The none availability of water in the Sang township, which is the District capital is affecting residents and their domestic animals as well as economic activities.

He added that the situation compelled him to dragged the Minister to Parliament to explain plans the government has in providing water to people of Sang.

She noted that the few available standpipes were provided under the UNICEF funding in 2007 through the facilitation of the Community Water and Sanitation Agency (CWSA).

Mrs Dapaah said, "efforts to provide the town with an adequate supply of potable water proved unsuccessful as the groundwater has produced either dry or low-yielding boreholes which hardly produce enough water for human consumption, especially during the dry season."

During the peak of the dry season, she said the limited mechanized system becomes unreliable due to the low yield of the aquifer, stressing that this led to long queues at the fetching points.

Following that the sector Minister told Parliament some community members have to patronize the services of two privately owned boreholes.

"Mr Speaker, at the moment, the only water project being implemented in the Northern Region under CWSA is the Sustainable Rural Water and Sanitation Project, " she said.

The Minister explained that a World Bank credit facility known as Additional Financing (AF- SRWSP), is financing some community water projects in the Northern Region, but unfortunately, Sang is not one of the beneficiaries due to inadequate funds.

Nevertheless, Mrs Dapaah said, the Ministry has requested the Community Water and Sanitation Agency to undertake a detailed feasibility study and come up with options for addressing the water issue within the Sang Community.

She said the government is committed to providing water in communities across the country and Sang would benefit when funds are available.

Mrs Dapaah further assured that the government would seek funds to undertake the projects when feasibility report is made available.

" Mr Speaker, the government will seek for the needed funding to carry out the implementation of the study when it is presented by CWSA, " she assured.

When asked if she could give a timeline, the Minister responded that she could not but reiterated government commitment to provide clean drinkable water to all communities in the country.