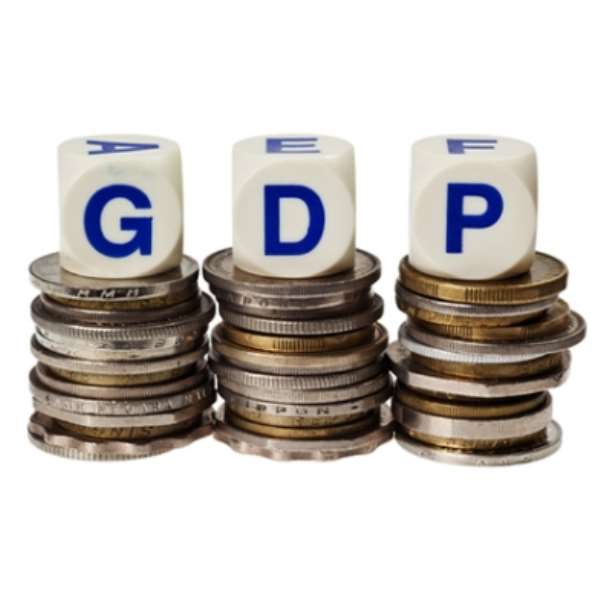 The report notes that the redevelopment of the Obuasi Gold Mine amongst others is expected to boost growth beyond current forecasts. Furthermore, the export oriented sectors are expected to play a major role in the sustenance and achievement of the projected GDP growth as oil production is likely to be hovering around 200k bpd.

The economic and research experts at Standard Bank further indicated that, in the face of the disruptions in oil production from the Jubilee Oil Fields which resulted in only one lifting in Q1 2019 compared to 3 in Q1 2018 other sectors remained relatively stable.

Commenting on the report, Head of Africa Research at Standard Bank, Phumelele Mbiyo said, the growth recorded in the mining, quarrying and agricultural sectors are likely to be maintained this year.

“Despite the disruptions to oil production, mining and quarrying recorded growth of 23.3% year on year in 2018, marginally lower than the 30.8% year on year growth rate recorded in 2017. Needless to say, the oil and gas sector decelerated to 3.6% y/y growth from 80.3% y/y growth in 2017. Agricultural production appears to be growing solidly, with crop production up 5.8% y/y and livestock production up 5.4% y/y. This momentum appears likely to be sustained in 2019”, Mr. Mbiyo said.

The report also noted that foreign exchange reserves got a significant boost when the government issued Eurobonds in March. Gross forex reserves rose to USD9.2bn from USD6.3bn in February while net FX reserves rose to USD6.3bn from USD3.2bn over the same period. The AMR concluded that the headline inflation in Ghana is expected to end 2019 at 9.5% year on year with the slow pace of the cedi depreciation expected to be instrumental in deterring inflation pressures.

The success of the Eurobond issuance is a testament to the country’s capacity to attract external capital. It is also quite likely that FDI inflows will be robust in the coming year.