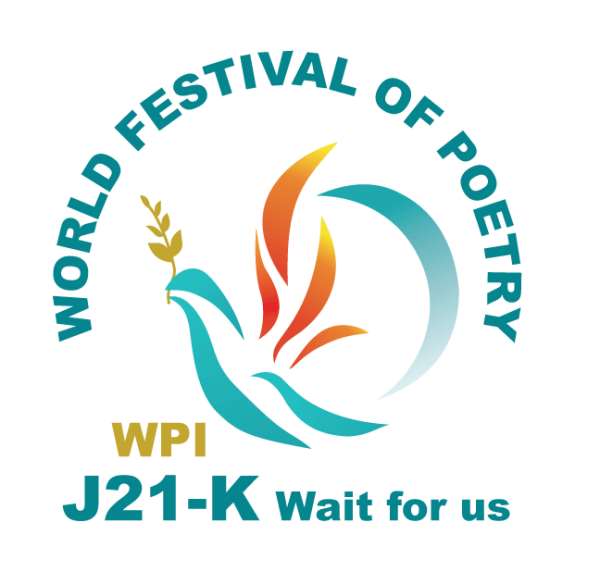 WAR: A stage play where men are stringed into infantries, to tow artilleries and crank cartridges to execute those they do not know, to kill men who never offended them, never to return to a family that sprouted them but on their Graves sprouts stitched cross and patched tears.

GUN: A prop used for the play with the corporal hinged behind and culprit aimed before.

Known to be the taker of breath, drunk with wandering souls, held by casts inspired by the theme of destruction.

SOLDIERS : programmed humans designated for the play to kill and destroy, a vision as the biblical devil, to kill until he dies as they build a coffin his size.

And all of its audiences become the carriers of their woes, to be displayed from their auditoriums by the sounds of whispering missiles and stuttering riffles as they troop for refuge without a hope in hand.

But to all I found the definition of peace,and it reads..

PEACE : let's not fund for this stage play.
©Agbenyega Jesse