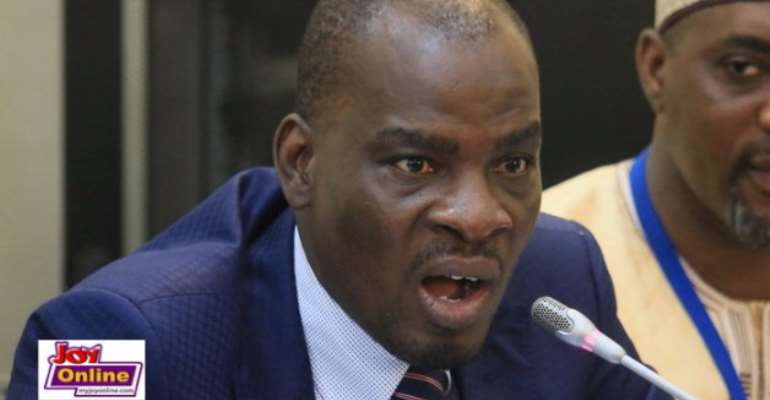 Parliament’s Minority Leader Haruna Iddrisu at a media address in Parliament Thursday, said if he had his way, none of the female NDC legislators “will be subjected primaries.”

This is part of the Tamale South MP’s ideas to increase female participation in politics.

While reacting to a University of Ghana survey on Parliament, the leaders of both sides of the House proposed ways to better such findings.

According to him, the answer lies in amending the 1992 Constitution to allow for proportional representation of women.

One way of doing this is to make each region nominate a woman to represent them in Parliament, Haruna suggested.

W/R: Five wounded after residents of Ampatano and Kamfakrom ...
51 minutes ago