Women: Imagine money is your child; how would you nurture it? 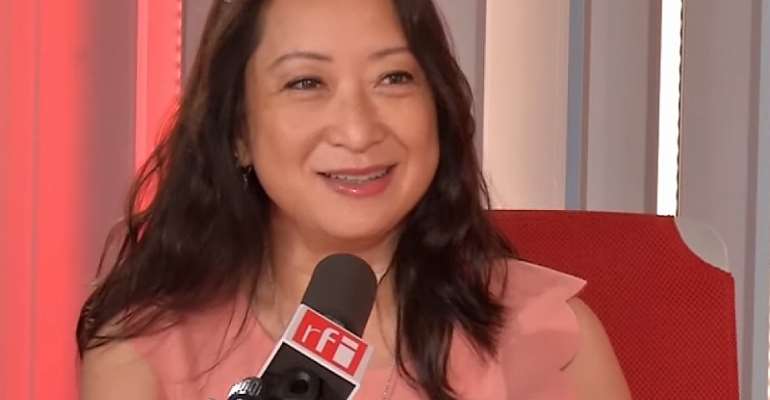 As an independent financial consultant since 2014, Yulin Lee is on a mission to “break the taboo” surrounding money and educate women and children to grow up with health money habits, through educational workshops and one-on-one coaching.

Born in communist China, Yulin Lee grew up in the USA. After taking computer studies at university, and working in Silicon Valley for many years, she got into marketing. Then, at some point along the way, she became more interested in real estate investment, which lead to her turning her sights to becoming a wealth builder.

The one thing that consistently jumped to her attention was the fact that women in general often underestimate themselves and lack confidence when dealing with financial decisions and planning their future.

That's where she felt she could offer a new perspective and break down the cultural norms that have held women prisoner of stereotypes, and the Project M - Mind and Money consulting service was born.

Instead of being encouraged to “marry to find security”, she wants women to take their destiny into their own hands.

Hearing the message!
Having spent several years living in France, Yulin Lee was able to observe and compare cultural differences when it comes to attitudes when dealing with finances.

The French, she has found, tend to be more focused on “wealth preservation”, usually those who already have a financially stable situation, often through family ties or existing investments.

Americans on the other hand tend to think about investment, partly due to the fact that they grow up knowing they have to prepare for retirement individually, it is not a state affair like in France.

However, they face different challenges when it comes to the notion of credit, and dealing with legacy issues.

Many of the women coming to Yulin Lee for help are divorcées. After some 20 years raising a family, when they split, it is a shock to the system.

They don't know how to begin to situate themselves when it comes to managing their financial house, and the daunting task of working out how to build a future.

The first step says Yulin, is awareness.
Find out more in this video interview