Ghana Ranked Peaceful Than UK, 118 Others 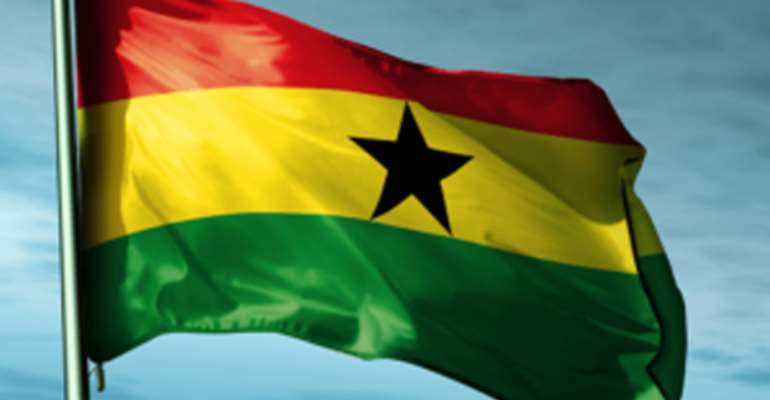 This is according to the 2019 Global Peace Index which ranked a total of 163 nations around the world.

The favorable ranking for Ghana comes barely two weeks after the UK updated its traveling advise, warning its citizens coming to Ghana of possible terrorist attacks and other crimes.

Interestingly, the UK which sounded more peaceful in its traveling update is rather less peaceful as compared to Ghana and the ranking goes to confirm what a member of the ruling New Patriotic Party, Gabby Otchiri-Darko, earlier pointed out as ‘hypocrisy’ on the party of the United Kingdom.

He said the UK claim to be peaceful even though it had experienced real terrorist attacks which Ghana have not suffered.

In the 2019 Global Peace Index, Iceland ranked as the most peaceful nation in the world.

New Zealand’s second position is despite the terrorist attack on the Christchurch mosque which left about 50 persons dead.

Authors of the Global Peace Index underscored that New Zealand had improved other scores and developed a “resilience” to cope with such disasters.

Austria placed fourth in the ranking, with

According to the report, “Europe remains the most peaceful region in the world and it recorded a slight improvement in peacefulness after several years of deterioration.”

It said “however, despite these improvements, the broader political environment in Europe remains uncertain, and resurgent nationalism and terrorism remain significant threats to peace.”

W/R: Five wounded after residents of Ampatano and Kamfakrom ...
55 minutes ago