Book On “Death Is Nothing” Launched In Accra 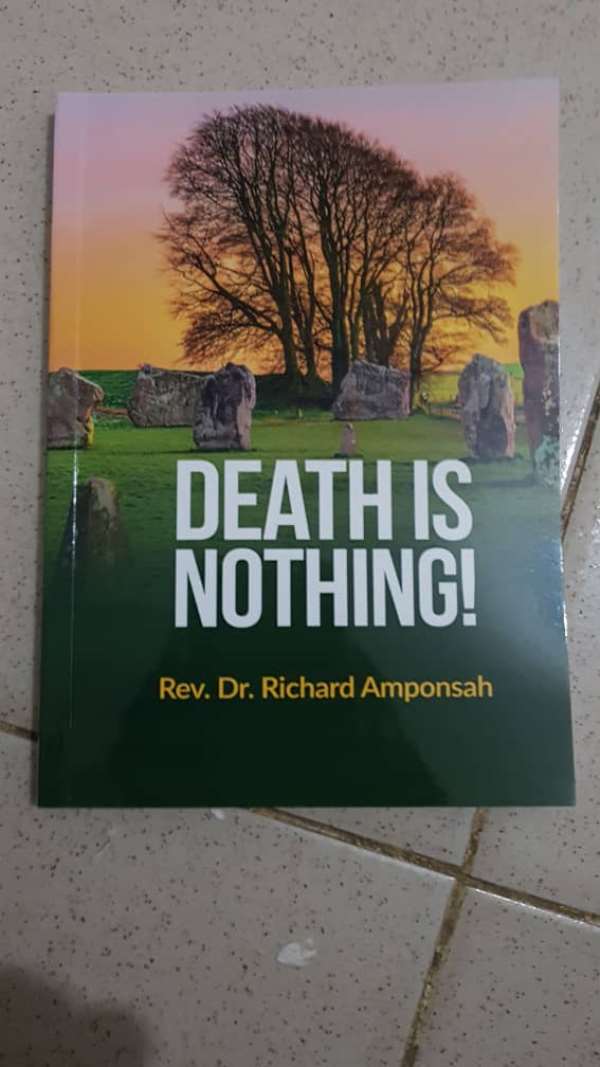 A rare topic chosen and written in a book titled “Death is Nothing” by Rev. Dr. Richard Amponsah, the founding President of the World Community Churches International (WCCI) has been launched in Accra.

The 144-page book which speaks volumes about death covers interesting topics such as the Biblical view of death, the bridge to eternity, what God will remember you for, death is conquered, the vanity of this world among others.

In a short ceremony to unveil the book which concurrently was also used to celebrate the 50th birthday of the author, the chairman for the occasion Prof. Stephen Adei praised Rev. Dr. Richard Amponsah for his dedication to the things of God by being a disciple of Christ.

The Author, Dr. Rev. Richard Amponsah explained in a statement that the desire to write the book was a revelation placed on his heart by the good Lord during his stay in the United Kingdom to explain to the world that death has been conquered.

He said as God placed in his heart 3 years ago to establish WCCI which is located at Tantra Hill near the Ola Roman Catholic church, the book will eliminate the fear of death among Christians as Christ has given us dominion over death.

Dr. Amponsah hinted that the proceeds from the sale of the book will augment his scholarship programme for less privileged young people in the various communities to attain higher education.

Rev. Dr. Lawrence Tetteh who unveiled the book lauded the author for such a bold insight demonstrated in explaining a rare topic on death.

He said the book will sell at funerals, WCCI, bookshops among others.