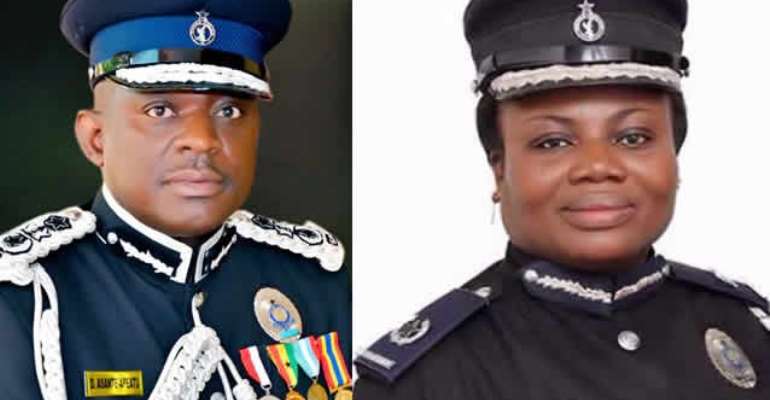 Gregory Afoko bail was set at ¢500,000 plus two sureties. The state’s opposition to the bail application failed.

But his family’s hope that the man who has been behind bars since May 2015 would finally be released was dashed. Since March 14, 2019, he has remained in police custody.

The state’s protest at the Court of Appeal against the High Court ruling granting Afoko bail failed. But even after that April decision, Gregory Afoko is still being held by the police.

His legal counsel, Nana Yaw Osei, has said Gregory Afoko while being detained by the police was forced into the Police Hospital although he had not complained of any illness.

The presiding judge at the Accra High Court, Justice George Buadi, wants COP David Asante Apeatu and Maame Tiwaa Addo-Danquah to appear before him on July 3, 2019.

He is expected to deliver a ruling on whether the inaction of the two security chiefs is contempt of court.

This is the second media report of the IGP being cited for contempt. In October 2018, an Accra High court found him guilty of willfully disobeying a court order to evict police officers from a block of flats.

Gregory Afoko has been on trial since 2015 for the murder of former Upper East Chairman of the New Patriotic Party, Adams Mahama.

His trial was, however, setback after the arrest of the man alleged to be his accomplice Asakba Alangdi was arrested earlier this year leading to the Attorney-General filing a nolle prosequi and beginning the process all over, even though the trial was at the addresses stage.

He was to be sentenced on October 25, 2018, but the Attorney-General has appealed the ruling.