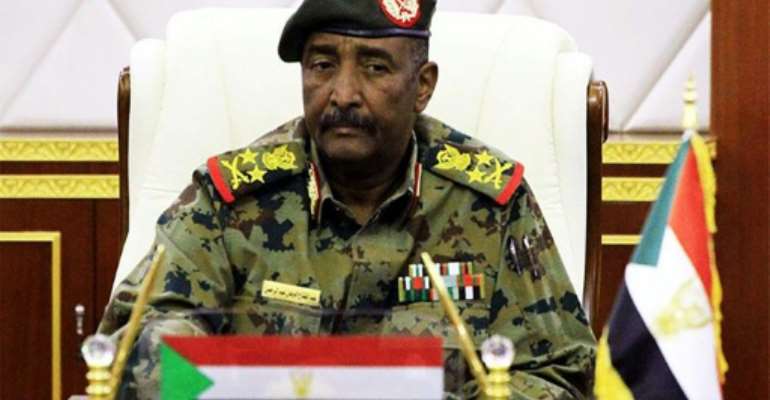 Sudan's army ruler Wednesday called on protest leaders to resume talks on the transfer of power without any conditions, as tension between the two sides persists after the bloody dispersal of demonstrators.

"We are calling on the Alliance for Freedom and Change and all political powers to come and sit without any conditions... we need a solution that satisfies all people," General Abdel Fattah al-Burhan told a gathering of medics in a speech broadcast on state television.

His remarks came just over two weeks since armed men in military fatigues broke up a weeks-long sit-in outside army headquarters.

The ruling generals had vowed on several occasions not to disperse the sit-in.

The dispersal came after multiple rounds of talks between the military council and protest leaders faltered.

"The country has been without a government for three months... the Sudanese people and foreign policy have been affected by the lack of government," Burhan said.

The ruling generals said last week that "more than one coup attempt had been planned" against the military council, but had been thwarted, with "two groups of officers" taken into custody.