SEC Blamed As Millions Locked Up In Troubled Firms 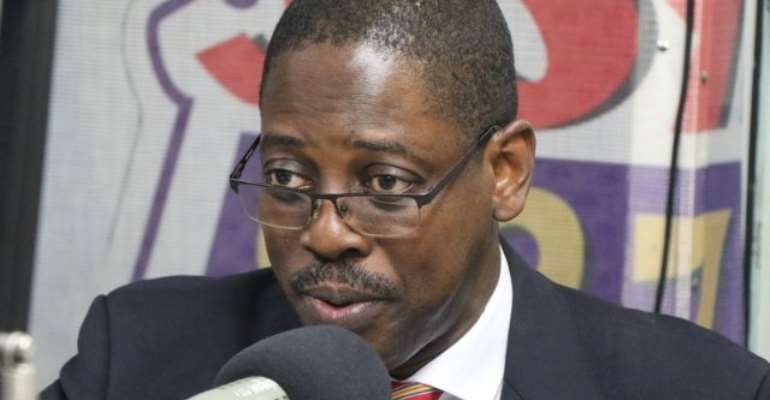 The Securities and Exchange Commission (SEC) faces mounting accusations of neglecting desperate customers who have investments locked up in troubled companies.

Many say the regulator has become a stonewall, with no progress or feedback after they had officially filed reports littered with frustrating experiences at the hands of some investment companies.

A client who spoke to Corruption Watch, a media campaign against graft, said since filing a complaint in November 2018, there has been no feedback except an acknowledgement of receipt of his complaint.

He said, he invested 300,000 cedis with fund managers at Gold Coast. Another client with GHS5 million locked up at Beige Capital reported the same frustration after filing a complaint two months ago.

“It is like they can’t be bothered because they don’t care”, a client agonised over what she observed as a lackadaisical attitude from SEC.

She explained she invested the monies on behalf of her family and friends who pooled together their resources.

Her continuous follow-ups at SEC is met with disinterest, she indicated.

The clients say the lack of action from SEC has emboldened the investment and fund managing companies to be more brazen in breaking their promises to pay back their monies.

“Will they take the money for you? They can’t do anything” a staff in one of these companies told her after informing them she had lodged a complaint against the company with SEC.

The Gold Coast Fund Management Ltd and Beige Capital Assets Management Ltd (BECAM) are part of a number of investment and fund management companies struggling to satisfy their customers.

Since 2018, several clients with these companies have been agitating for their monies. Gold Coast Fund Mgt. Ltd is a subsidiary of the GN Group of companies owned by politician and celebrated entrepreneur, Dr. Paa Kwesi Nduom.

BECAM is the investment subsidiary of the Beige Group headed by Mike Nyinaku. The Group is also into pensions, insurance and banking. But the Beige Bank lost its licence in August 2018 after the Bank of Ghana said it obtained the licence under false pretences.

Since then, customers with its investment arm have been trooping there to redeem their investments.

At Gold Coast Securities, a frustrated client in April 2019, switched off the power supply to the Adum office of the company in Kumasi in the Ashanti Region, forcing management to shut down the office temporarily.