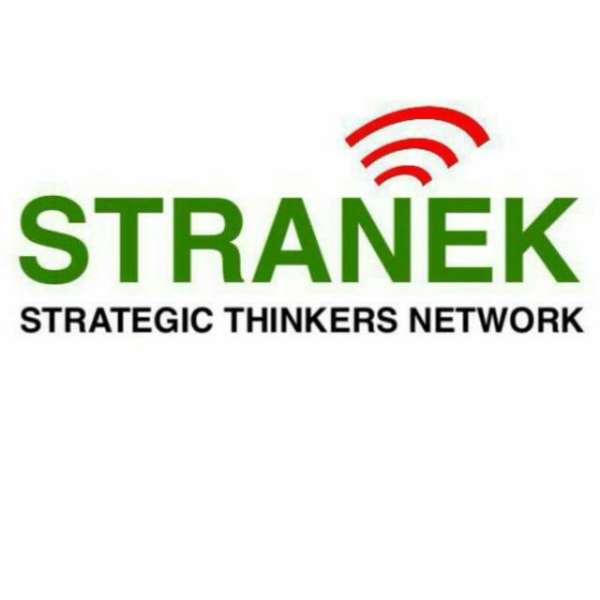 Director of Policy and Political Affairs at Strategic Thinkers Network-Africa (STRANEK-AFRICA), Mr. Emmanuel Osei has sent a strong warning to owners of local media houses to put a stop to the unguarded and undiplomatic media reportage on Nigerian nationals in Ghana.

According to him, it is very disappointing how most Ghanaian media houses pick and choose Nigerians over their Ghanaian counterparts in the same offence.

In a statement cited by ModernGhana, Mr. Emmanuel said, “The competition in our media space and limited professionalism regarding who broke the news (breaking news) has something to do with the increased stereotyping against Nigerians as most media houses thrive on little hints and sensationalism. It is therefore, wrong for the media to finger-point and headline Nigerians for crime in Ghana, even when Ghanaians are also involved.”

He added that although there have been some tags on them in the recent kidnapping issues in the country, there are hundreds of good and hardworking Nigerians in Ghana contributing to the nation’s development and it is very worrying to see some media houses needlessly inflaming public sentiment every time one misguided citizen of over 200 million dispersed around the world, commits a crime.

"It is also very imperative for Ghanaians to remember that there will always be one Judas among the disciples. It is the view of STRANEK-Africa that Media Houses in Ghana, train their reporters and editorial teams on regional reporting taken into consideration the ECOWAS Integration Interest.” he emphasized.

The feud between Ghana and Nigeria dates back to Ghana's implementation of the Alien and Compliance Order on 18th November 1969 which saw the mass deportation of undocumented West African immigrants (over 200,000) most of whom were Nigerians under Prime Minister, Kofi Abrefa Busia.

Busia inherited from the NLC a Ghanaian economy riddled with increased unemployment, increased crime (with majority offenders as foreigners), large scale smuggling, shortage of essential goods and a shortage of foreign exchange exacerbated by monies repatriated by immigrants and traders. Technically, the Aliens Compliance Order Act 1963 (Act 160) was not meant to harm a group of African residents but required all immigrants (non-Ghanaian Africans or non-Africans) without residence permits to comply with Ghana‟s immigration laws.

Unfortunately, the enforcement of this Act resulted in the mass expulsion of foreigners, mainly Africans, because most of them had not regularised their stay at the time of its enforcement.

Post-independence Africa witnessed expulsion and deportation and it's still a common policy measure directed at illegal immigrants’ resident in African countries today, especially when the economies of the host countries begin to suffer setbacks.

Before handing over power to Prime Minister Busia (Progress Party), the then NLC attributing significantly the rising unemployment to influx of immigrants and their economic activities, devised a number of measures to regulate the movement of immigrants and their economic activities in the country. This included but not limited to the introduction of a new citizenship acquisition requirement (one would be required to have, at least, one Ghanaian parent) and a directive to all missions of countries with citizens in Ghana to properly register and document their citizens in Ghana.

However, this mass departure of the immigrants antagonized the relations between Ghana and the countries whose nationals were affected by the expulsion order particularly Nigeria.

The Director of Policy and Political Affairs at STRANEK-AFRICA, Emmanuel Osei stated that the recent menace of kidnappings in Ghana involving both Ghanaians and Nigerian nationals are worrying and the way it's been handled and reported seem to throw mud at the long-broken but repaired relationship between Ghana and it neighbour (Nigeria).

“In view of the above-mentioned threat to Ghana's relationship with Nigeria, exacerbated by unguarded media publications fuelled by unprintable stereotyping, STRANEK-Africa wishes to provide the following policy advice to the Government of Ghana and the Nigerian Mission in Ghana in their quest to amicably handle the situation. It is our belief that this will help avoid irreparable damage to the integrity and image of both countries,” he revealed

He cautioned the government of Ghana to exhaust all diplomatic ways to engage the Nigerian Mission in Ghana and its government adding that this stereotyping has the potential to derail gains made in the implementation of the ECOWAS Protocol on the Free Movement of Persons, Residence and Establishment.