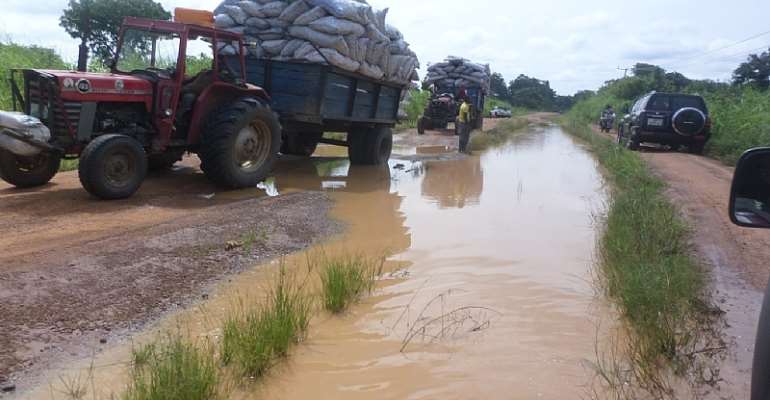 The Atebubu-Amantin municipality in the Bono East region is to benefit from a number of World Bank projects.

These include a comprehensive road project covering about 225.1 kilometres covering various parts of the municipality, a 6 unit classroom block with ancillary facilities, a health center and a standard mechanized borehole.

The road project involves the construction and gravelling as well as the provision of culverts where necessary.

The package also includes a total of 33.3km to cater for missing routes and farm tracks.

Two teams of experts have visited the municipality at the instance of the Ministry of Roads and Highways to conduct the necessary social and environmental impact assessment to pave way for the commencement of work.

The project is expected to expand the existing road network within the municipality in terms of coverage as work has already started on a number of internal roads within Atebubu the capital.

Economic activity in the municipality is also expected to improve as access to marketing centers will be enhanced for the people who are predominantly farmers thus reducing post-harvest losses and improving their well-being.

Atebubu-Amantin is a food basket producing several tons of yams, maize, cassava and rice among others annually.