No prosecution of AFP journalists after C.African detention 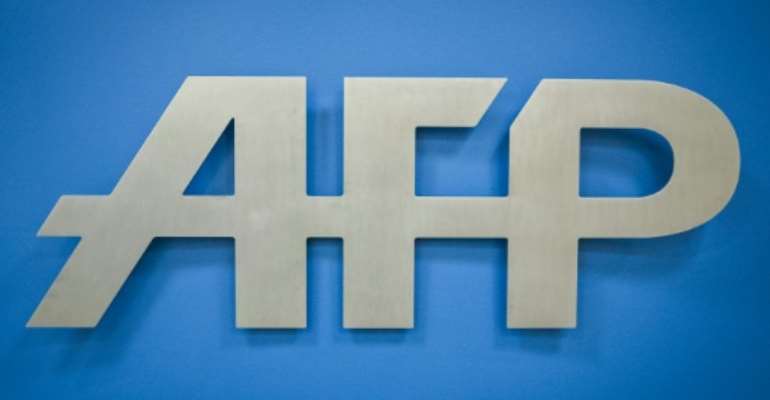 AFP journalists Charles Bouessel and Florent Vergnes say they were held for more than six hours, repeatedly questioned and maltreated in the Central African Republic. By FRED DUFOUR (AFP/File)

Authorities in the Central African Republic (CAR) said Tuesday they would not prosecute two AFP journalists who were detained and physically abused after they filmed a banned opposition protest.

The pair, Charles Bouessel, 27, and Florent Vergnes, 30, say they were held for more than six hours, repeatedly questioned and maltreated on Saturday.

The police also smashed a camera and took other equipment and personal belongings, they say.

Government spokesman Maxime Ange Kazagui, reached in the CAR capital of Bangui from Libreville, told Agence France-Presse (AFP), "they will not be prosecuted."

Justice Minister Flavien Mbata has also "given instructions to find... (their) equipment and personal effects," he said.

Bouessel said he had been slapped and punched, while Vergnes said he was grabbed by the throat and hit in the back by an assault rifle.

AFP protested after the incident, explaining that the pair had been working as properly-accredited journalists.

The agency also called on the government to assure journalists that they could work without fear of harm, while media rights campaigners Reporters Without Borders (RSF) called for those to blame to be punished.

Vergnes welcomed Tuesday's announcement, but called on the authorities to return the confiscated equipment and belongings "and take action against the police officers who attacked us without reason."

Mbata previously said the two journalists had been arrested because they were present at a protest that the police had banned.

The CAR, gripped by poverty and instability, is ranked 145th out of 180 countries in RSF's 2019 World Press Freedom Index, after dropping 33 places.

"It was fantastic experience to serve under President Nana-A...
43 minutes ago